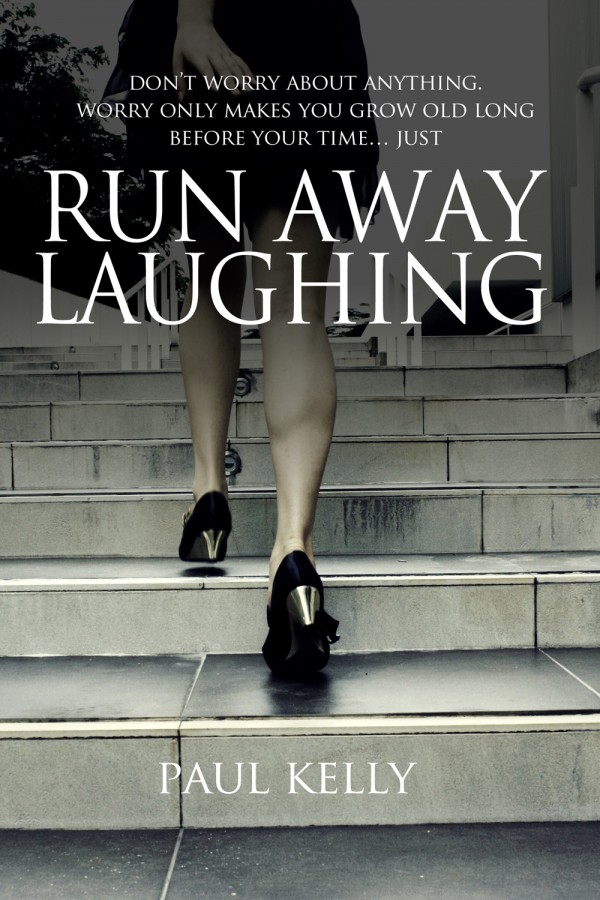 MARGARET OTTLEY FLUCK was into her forty-fist year of life, but she had
been thirty eight years of age for the past three years… She was
well aware the she was no oil panting, but as with most women, she
considered she had something in her make up and appearance that might
attract a man into her life. She knew that her name was hardly
something that would attract anyone and she dropped the name FLUCK for
obvious reasons when she became a school teacher and was in charge of
an army of five to six year old boys… and adopted the name PEGGOTY
instead of Margaret because to her that sounded much more feminine,
although her greatest interest outside of her teaching was motor
mechanics and she proved she could master that task as well as any man.
Peggoty loved all the children she taught, but there was one little boy
who attracted her more than the others named BENJAMIN SCHOFIELD… Ben as
she called him and when Ben’s parents were killed in a road accident
and Ben had to go into an orphanage, Peggoty took him on holidays and
visits to her cottage by the sea. She never scolded her pupils harshly,
but would pat them on the bum and tell them to “run away laughing”
That always did the trick.

Be the first to review “Run Away Laughing” Cancel reply