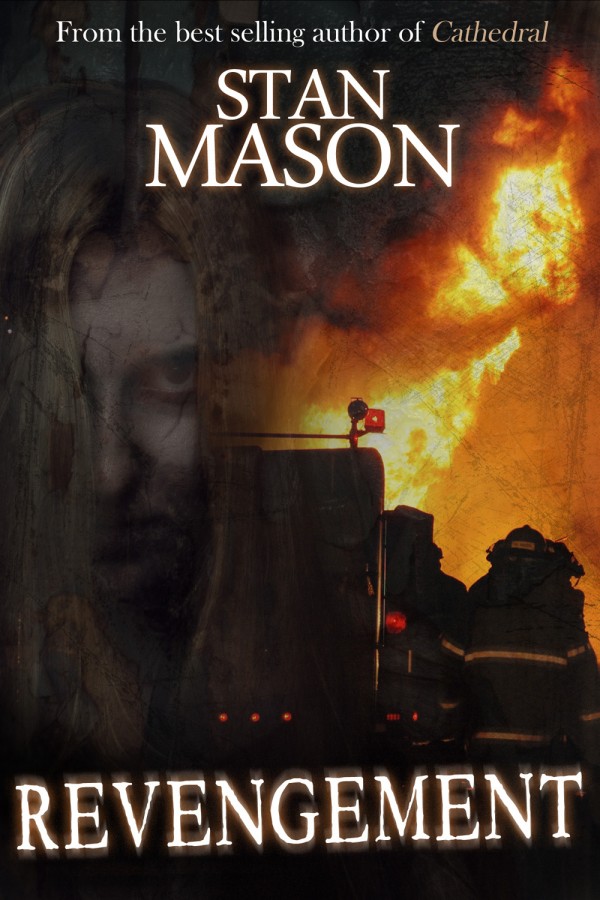 Charles and Jennifer Roach are a deeply devoted young married couple who live in Cornwall. On wintry night, when snow and ice covered every inch of the ground, they go for a walk with a neighbour’s dog which rushes out into the road. At the same time, a large truck appears over the hill and the driver, trying to avoid the dog, crashes into Jennifer, killing her but he becomes a hit-and-run driver because he moves on without stopping. Charles is devastated at her death but later is surprised to see her apparition and hear her speaking to him. She tells him what is happening to her as she moves towards the next world and he decides to seeks the help of a medium. At the same time, the truck driver, on a journey northwards, knocks down another person and finds himself in serious financial difficulties with regard to his trucking business to the point of bankruptcy. He becomes attracted to an old flame on one of his journeys and when his wife finds out she leaves him. However he is more concerned with Jannifer who continues to haunt him. Charles becomes involved with the voluptuous Rhona Paphos who tries to recruit him for a senior appointment in her jewellery business at the same time falling in love with him. Her mother is a medium and she holds a séance for him. Charles is in a dilemma whether to leave his banking career behind and start a new life after settling Jennifer’s journey into the hereinafter but destiny guides him the right way. However, all does not bode well for the truck driver as Jennifer gets her revenge before her transition to eternal peace.

Be the first to review “Revengement” Cancel reply