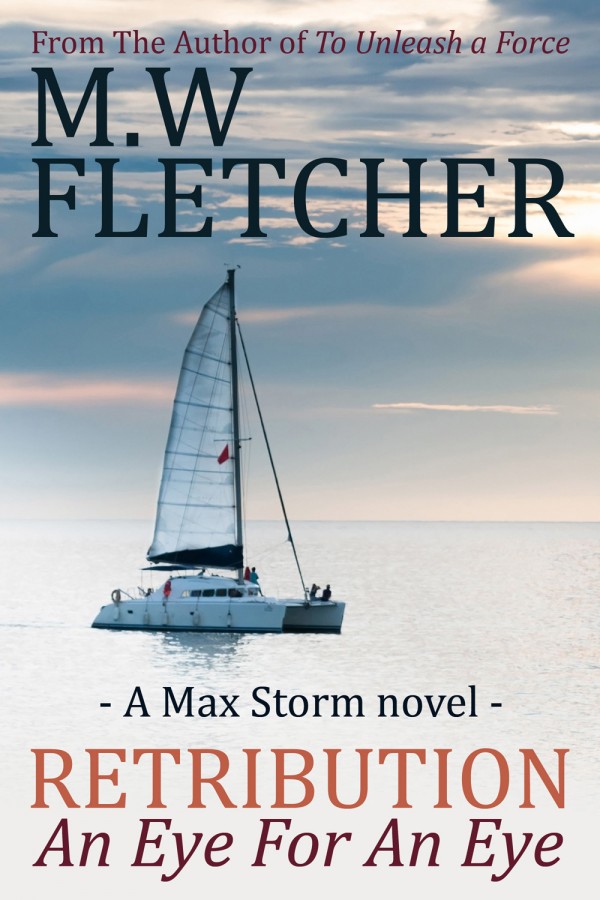 Retribution – An Eye for an Eye

The seizing of a British yacht by the Libyans, is followed by the OSC going in to rescue the high profile passenger and the crew. The cost; one of Colonel Gadhafi’s sons is killed. A London Bank is raided with the occupants taken hostages. One of the hostages a young woman from Russia is executed in cold blood in front of the television cameras. Three brothers attached to the SPETSNAZ in Moscow whilst watching the world news, recognise the young woman as their sister. Whilst practicing; covering the fourth stage of the Dakar rally across the Libyan section; The Prime Minister’s son is taken prisoner by Gadhafi. The British Prime Minister is given a ten-day deadline to comply with a single demand, for the return of her son. In the following days, The Prime Minister comes under attack on her own front door, Downing Street. The Police officer in charge of the Bank heist is also attacked by gunmen. Four men; from two totally different countries want Retribution against the British Prime Minister. This could bring the country into a war with two countries, one of which is a nuclear super power. If ever Max Storm and the OSC were needed it was surely now. Britain’s first and last line of offence.