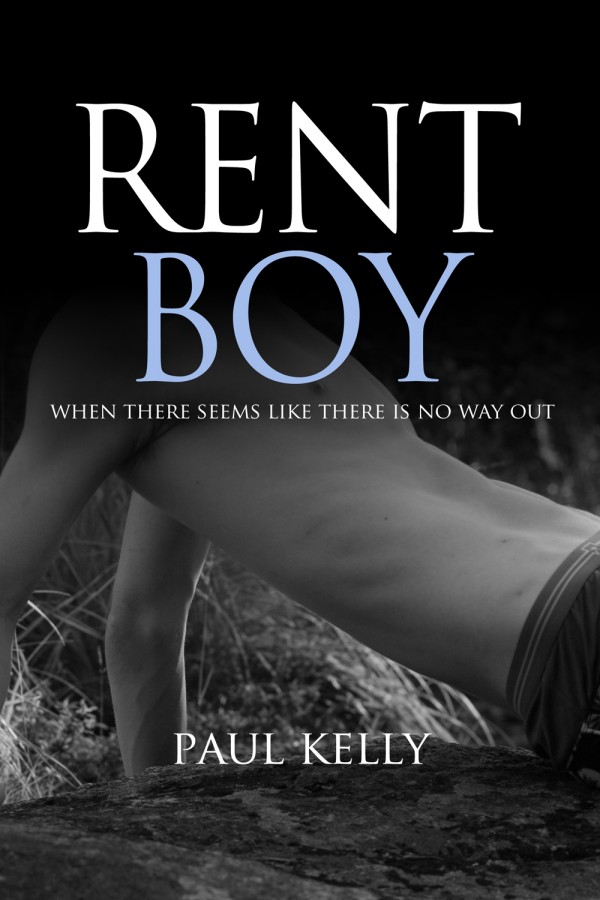 ROCHE MASTERSON was an orphan. His mother had been a prostitute and he never ever knew his father, but after some time, a friend of his dead mother came forward and it was arranged that Roche should be adopted … or rather taken care of . . . by a woman who knew the boy’s mother as she herself was a prostitute.. This lady known as Emma Schaffi, hired out several caravans in order to carry on her trade as ‘The Mistress of Sex . .

Be the first to review “Rent Boy” Cancel reply