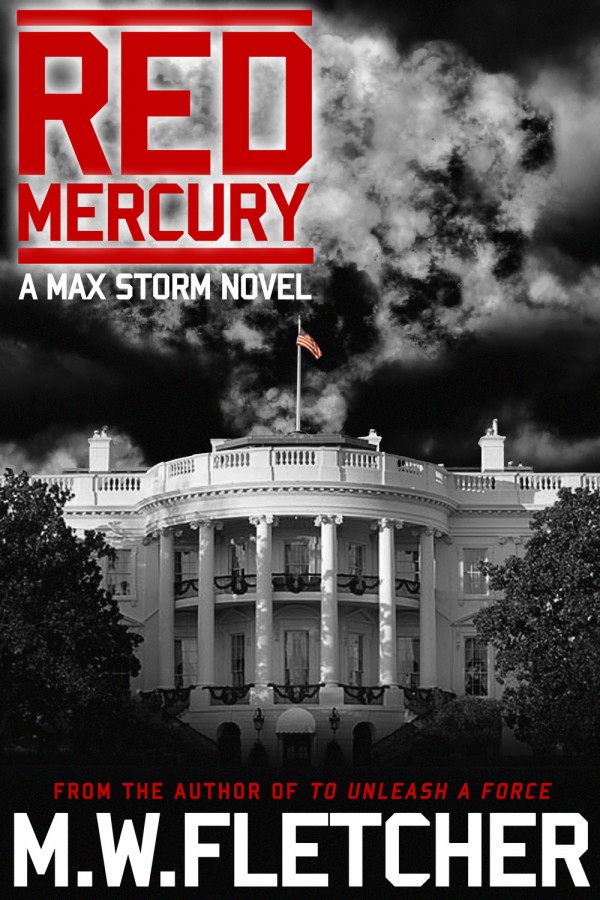 What is Red Mercury and does it exist? Up until now, it has been looked at as mythical pure fusion bomb, which the Russians may well have developed. However, should it truly exist and should it fall into the wrong hands, it has the potential to cause destruction on an enormous scale. A secret Russian weapons research facility has sent a clandestine cargo on a flight out of the USSR to London and then on a British Airways flight to New York. The plane never makes it to the USA as it catches fire and goes down in the Atlantic, with all lives lost. Suspicions are raised about some of its cargo and MI5 hire an American salvage company to retrieve it. However once on American soil it mysteriously disappears. In several weeks time the Russian President will come to Washington to sign the SALT-1 agreement, with the American President. There are people from within both countries that do not want this to happen and they have devised a devastating plan, the consequences that may well start WW3. The US President and the Russian Prime Minister both contact the British Prime Minister asking for her help in the form of Max Storm and the OSC, working on the premise that they both have traitors amongst their respective communities and to utilise their own people would result in failure to stop the impending catastrophe. The OSC arrive covertly on US soil in an attempt to avert WW3. On top of this, a high profile IRA terrorist’s escapes custody and begins a reign of terror in London. Max Storm and the OSC are the UK’s first and last line of offence.

Be the first to review “Red Mercury” Cancel reply