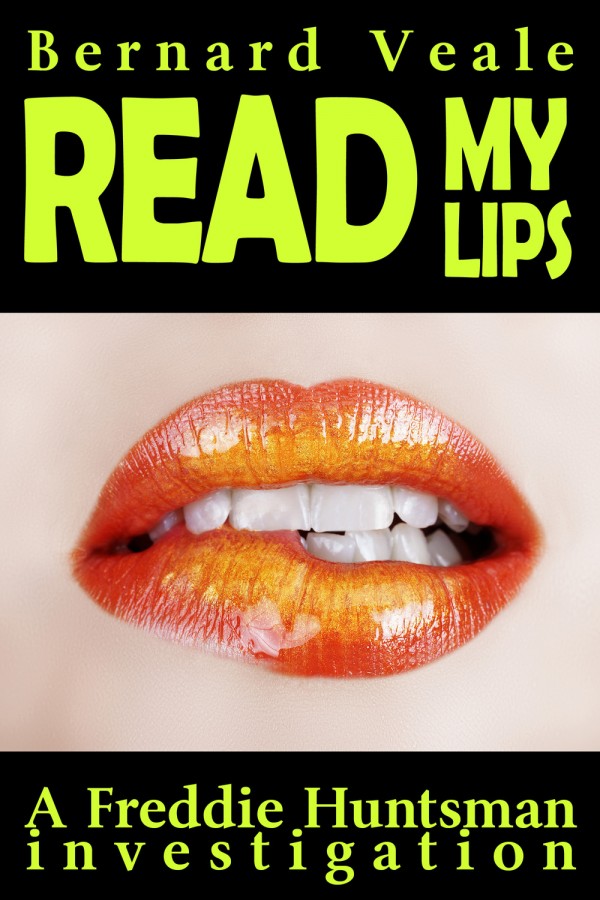 Frederick Huntsman had a tough childhood. He was deaf for five years before his hearing was restored. His schoolmates shunned him and he never had a girlfriend in high school but this painful past left him with one very helpful skill: he could read lips.
He was looking for his first job when he saw two people talking about a kidnapping. He reports this to the police but they do not believe him so he rescues the kidnap victim himself. The victim was the daughter of the town’s Mayor who is a very rich man and is vying to become state governor. He employs Freddie as his investigator at a very high salary. Freddie uses his skill to keep track of what Barforth “Spike” Crawley, the kidnapper is planning to do next. Suddenly Freddie finds himself very popular with the opposite sex. The hunt for Crawley takes him into the woods and an encounter with a grizzly bear and a very attractive girl. He solves a ten year old murder as the mayor is elected to the governorship and Crawley finally corners Freddie, seeking revenge.

Be the first to review “Read My Lips” Cancel reply