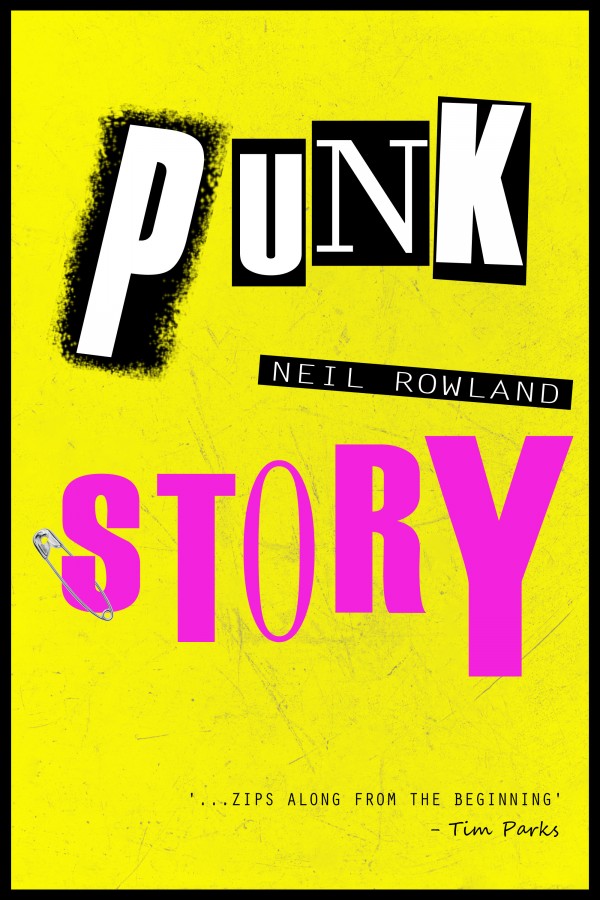 1977, Silver Jubilee year and the punk movement is breaking out among British youth, spreading moral panic. Paul Bottle and friends are just leaving college, when he is seduced by the vibrant punk scene and suddenly his life begins. Next door neighbour Stan forms his own band, Mortal Wound and gigs and new music explode around them.
When EMI offer a record contract to the best local punk group, furious competition breaks out among all the rivals. A ruthless ‘Battle of the Bands’ contest ensues that summer.
If you were an original punk – or a younger person interested – this book puts you right back there among it. In a gripping, often hilarious, sometimes touching story, the music, the whole period and – most importantly – the brilliant people – are brought back to us. We feel the social pain and desire that fuelled the whole phenomenon, generally amid times of economic hardship and political conflict. Most of all we feel the energy and excitement and hilarity.

Be the first to review “Punk Story” Cancel reply