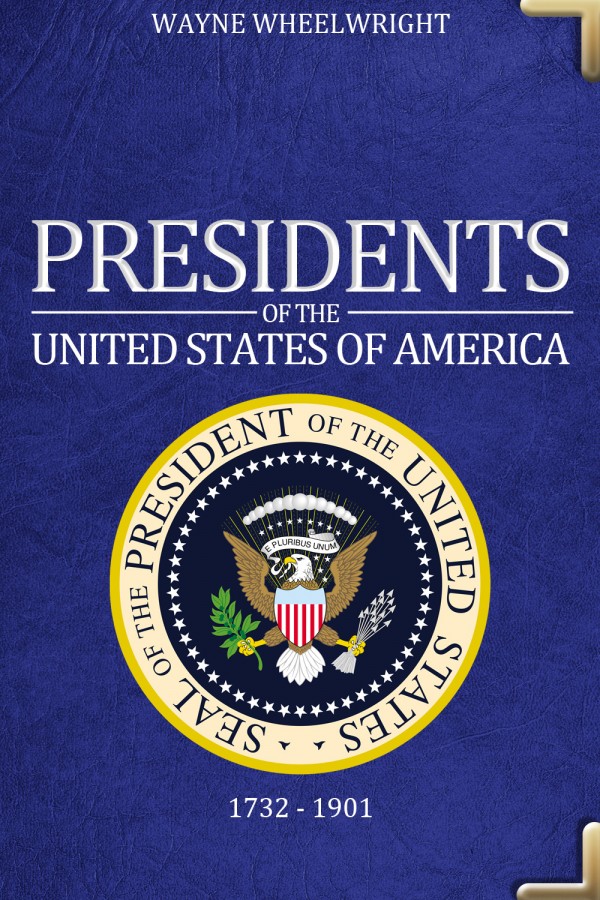 Presidents of the United States of America

The United States of America is a relatively young country but already has a distinguished history and in this time has been shaped by some great men who have had to make brave and sometimes unpopular choices for the good of the country. This book has facts on the first 25 men to serve as President of the United States. Spanning from George Washington’s birth in 1732 through to William McKinley’s assassination in 1901. The book contains facts on the families, life before taking office, policies, political battles and the later lives of these influential leaders.