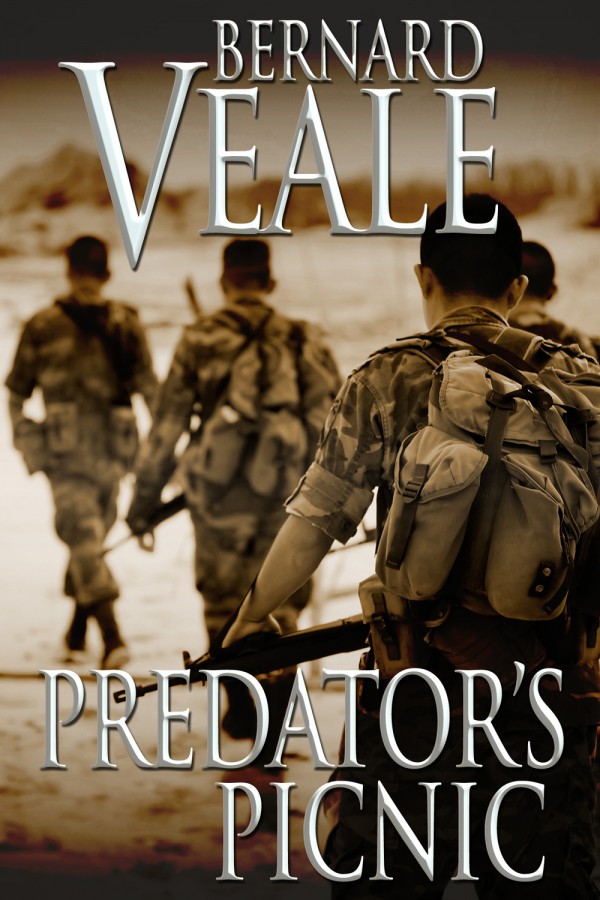 Marc Gregor had spent ten years in the Middle East and Afghanistan fighting for America. He was tired of living off a reserve officer’s pay and anxious to get back to civilian life so he chose nice steady Switzerland and went there to look for a job. He found the job but it was not what he had planned and resigning turned out to be a rather permanent option. His inclination to cut and run was canceled by his first sight of Cherie, the Sergeant’s daughter. After that he struggled to find out exactly what he and a bunch of the toughest mercenary soldiers he had ever seen were being trained for. Every man was out for himself and Marc uses his hard-won skills to keep ahead of the Colonel, the Sergeant and the predator pack. This was no picnic.

Be the first to review “Predator’s Picnic” Cancel reply