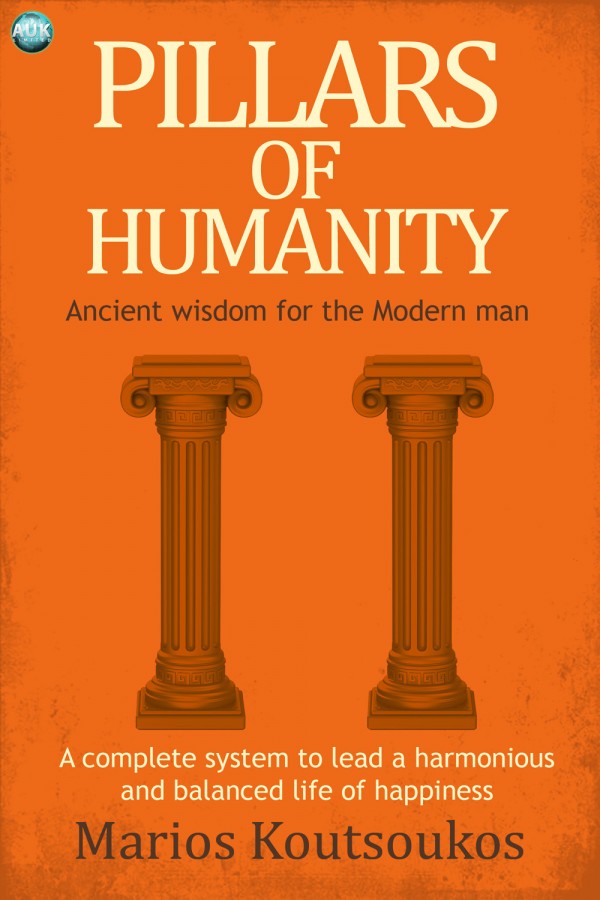 Pillars of Humanity: the Delphic Admonitions

Nestled on the south-western spur of Mount Parnassus, the Delphic oracle, seat of the “Delphic Sybil”, was the most learned, opulent and celebrated religious centre of the classical Greek world. In the fore temple of the sun-god, Apollo, at Delphi, 148 brief maxims were inscribed on votive pillars surrounding the visiting pilgrim. They were known as the Delphic Admonitions: the milestones of the path to an enlightened and happy life. Attributed either to the divine revelation of Apollo’s wisdom or to the Seven Sages of Antiquity, the philosophers who laid the foundations of Western culture, the Delphic Admonitions are a sublime summary of Ancient Greek philosophical and theological teachings, addressed to the savant and the common man alike. In this work, all 148 Delphic Admonitions are presented complete with historical commentary and semantic analysis of each one, so as to render them easy to comprehend even to the reader unfamiliar with the particulars of the ancient Greek world. Each Admonition is embellished with historical notes concerning the prevalent philosophical and theological notions of the Classical era as well as anecdotal accounts from the lives of philosophers to serve as examples. Furthermore, an appendix containing the Delphic Admonitions in ancient Greek is supplied for the cross-reference and research needs of the discerning reader. The Delphic Admonitions comprise a complete system by which one may chose to lead a harmonious and balanced life of happiness, dealing with every aspect of human existence – from the most mundane practices of everyday living to the abstract spiritual notions which govern belief in the preternatural.

Be the first to review “Pillars of Humanity: the Delphic Admonitions” Cancel reply