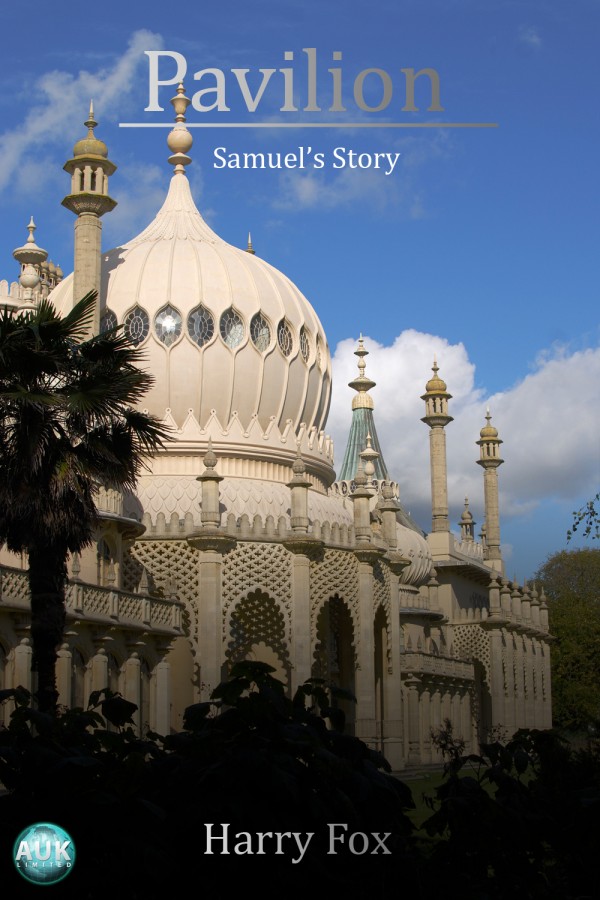 Pavilion – Samuel’s story sets the opulence and excesses of the former Prince Regent, recently crowned George IV and his summer residence the magnificent Brighton Pavilion against a young architect’s assistant Samuel Grey who finds himself working there. Samuel has a heavy social conscience and is appalled at the King’s profligacy when the working people of England are hungry and suppressed following the end of the Napoleonic Wars in 1815. After accidentally witnessing the violation of Caroline a young servant girl in the fables tunnels underneath the Pavilion by one of the King’s acolytes, Samuel first vows to avenge her, then falls in love with her. But after making a terrible discovery in one of the tunnels their plans for revenge expand even further than either of them had dared to imagine, perhaps even to the toppling of the Monarchy itself. A lot of the characters, the King, Lord Alvanley and John Nash obviously did exist but I have taken some liberties with their manner and propensities!

Be the first to review “Pavillion” Cancel reply