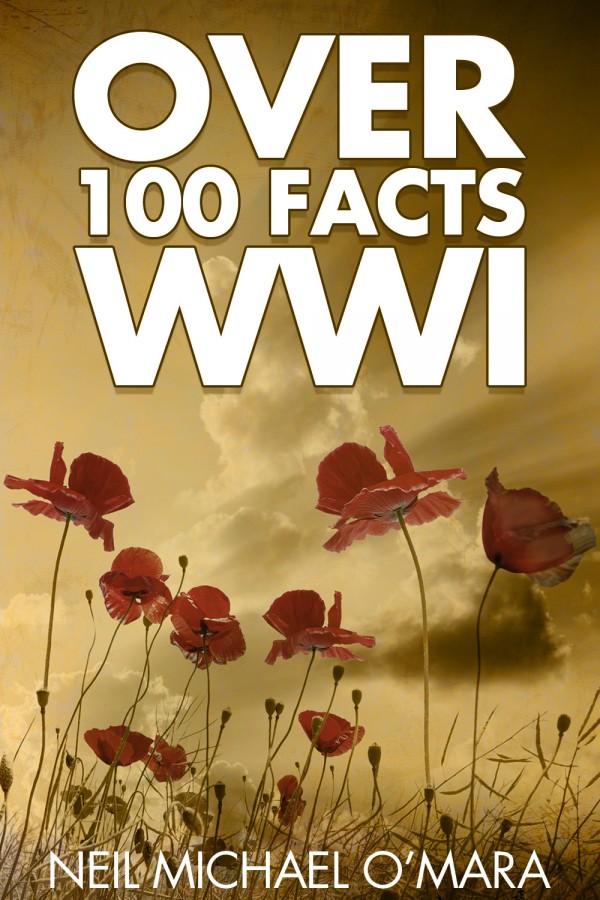 The First World War seems to have touched almost every family in Britain. Most people will have had a relative in their family tree that served in the armed forces between 1914 and 1918. Unfortunately this is no longer living memory but has slipped into recorded history. There is now resurgence in interest as the centenary is commemorated and many people realize they know so little about the war that was supposed to end all wars. How did it start? Why was Britain involved? Who were our allies? What were the major battles? The reader will find this concise book valuable in grasping many of the important facets of the war. Spread across different continents were many different armies fighting for one alliance or another. This book attempts to give a flavour of the scale of war giving facts about people, their battles and their weapons of war and of course the human tragedy.

Be the first to review “Over 100 Facts WW1” Cancel reply