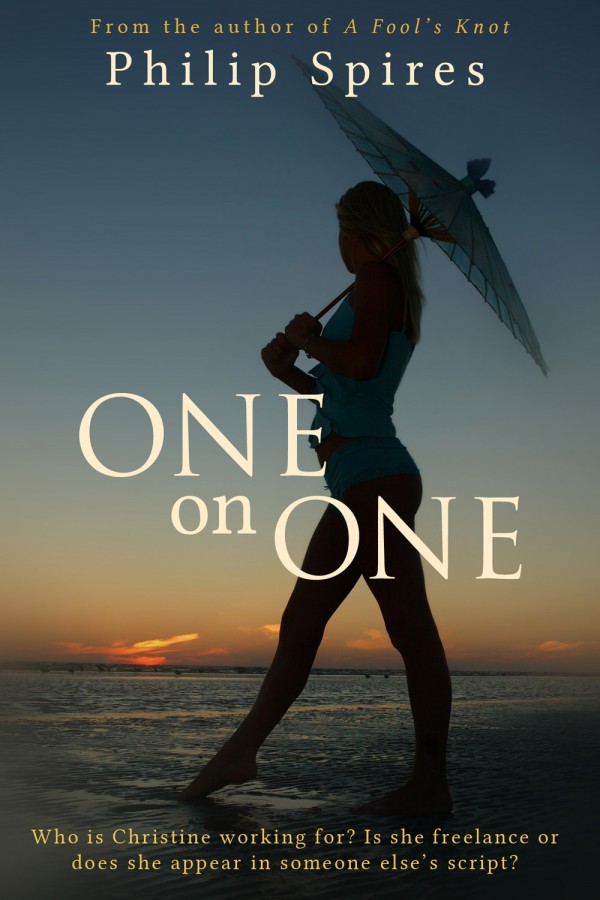 In her trademark series, One-On-One, Christine Gardner, freelance journalist and television presenter, puts powerful people into the limelight. Her latest subject is Salleh Abdullah, once known as Trevor Cartwright, a British expatriate mathematician and convert to Islam. He has amassed a fortune and now international notoriety via his deft trading on financial markets using methods that thus far have defied all analysis. In just two years his fortune in equities has grown so great that his holdings in multinational companies are causing concern. To date, he has resisted all contact with the media, but Christine and he share a past, a past that both of them keenly recall. Cartwright finds her request to record episodes of One-On-One impossible to refuse. This will be Salleh Abdullah’s first media exposure. But who is Christine working for? Is she freelance? Or does she appear in someone else’s script? Perhaps her husband, Anthony Green, who watches his wife’s encounter with Salleh Abdullah from his office desk, can answer. Set on a private island in the South China Sea where Cartwright regularly retires to work, One-On-One follows the progress of Christine Gardiner’s project as allegiances begin to shift.

Be the first to review “One-On-One” Cancel reply