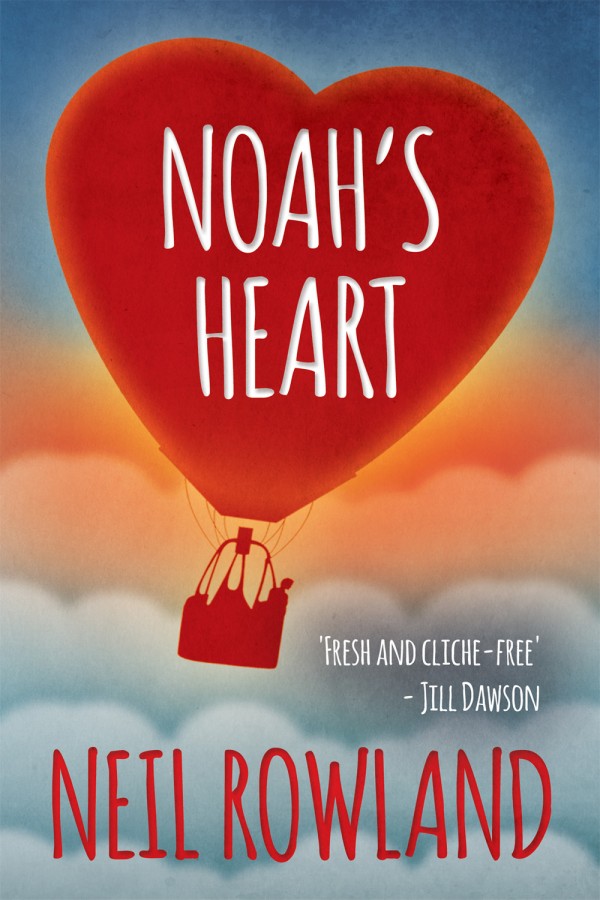 Noah’s Heart is an exciting, humorous and moving story: a celebration of life from the view of human vulnerability. With an unusual and atmospheric setting around Bristol, England, we are invited into the unique and colourful world of Noah Sheer: keen balloonist, former student activist, ardent music fan, and a concerned father of three children. An ideal romantic getaway to Crete is cut short by a heart scare. Back home, the consultant warns him to avoid further shocks and stresses. But is that possible? He can’t stop worrying about his family. He would never abandon his life’s ideals and passions. These come from university days; around his love affair with ex-wife and childhood sweetheart, Elizabeth. Modern love – in the shape of feisty music executive Corrina – proves that the world really has changed. His eldest son should be finishing his exams but enjoys joyriding in an edgier part of town.
Daughter Angela has taken up a rock ‘n’ roll lifestyle rather than her university place. She brings her father up against the local demimonde, from criminals to new hippies. Our children can test us, but he is led an unfamiliar dance. His many adventures include an urban riot and a free music festival. This father and daughter relationship has to undergo a bumpy ride, before the pair can reconcile. Noah must learn to accept her, if he’s to rediscover their deep bond. The final crisis looms when Noah sets off on an emergency balloon flight to save her.

Be the first to review “Noah’s Heart” Cancel reply