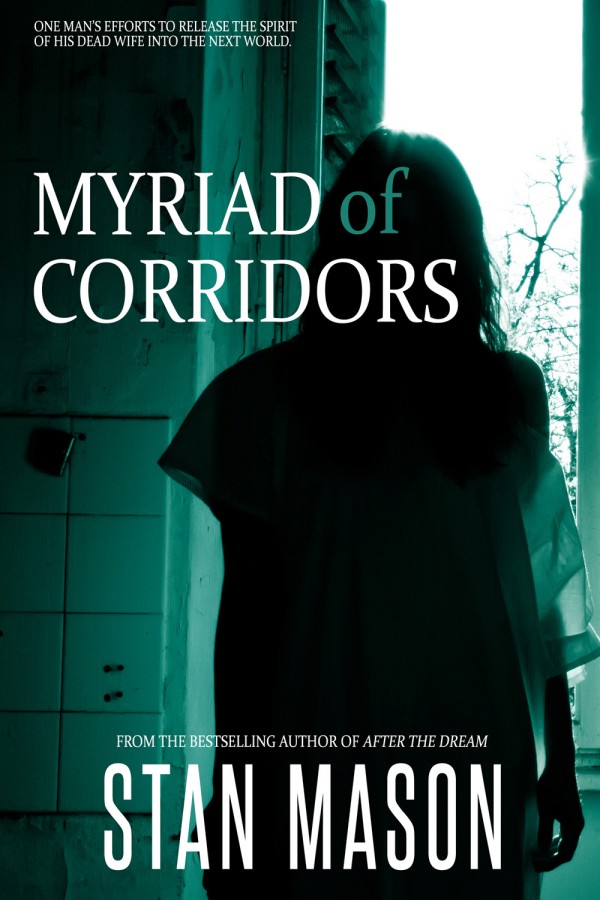 Jeff Hunter’s wife is killed in a hit-and-run accident which leaves him devastated. However he is plagued by her apparition because she tells him she cannot move on to the next world until the rapist and killer of a murdered young girl is found. She tells him it is imperative that he finds the murderer albeit it took place some years ago and no one was ever arrested or punished for the crime. Hunt is an architect but he is forced to turns detective to find the criminal and he finds himself facing a myriad of corridors in his quest with no help from the police who are ostensibly reluctant to become involved. They are even more reluctant to become involved especially when Hunter explains the paranormal situation and he is therefore in a constant conflict with them. However, by degrees and determination, he eventually finds the solution to the problem in his efforts to release the spirit of his dead wife into the next world.

Be the first to review “Myriad of Corridors” Cancel reply