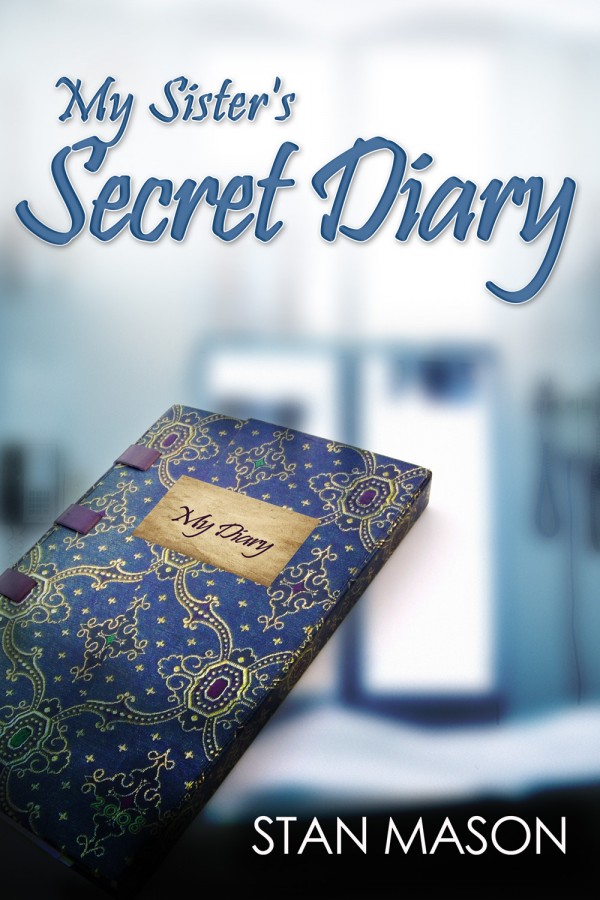 When his sister collapses and is taken to hospital where she lays in a coma, her brother goes to her bedroom to collect some of her items she will need in the hospital. He sees her personal diary and picks it up. He has not seen her for fifteen years and knows nothing about her past. He was fourteen when she ran off with a schoolmaster to marry him in Gretna Green so he was curious to know what had happened to her in that time. The revelations set out in the diary amazed him. In the meantime, he is trying to rewrite his second book but has trouble from his publishers. And there is a married woman who lives close by who engages with him romantically.