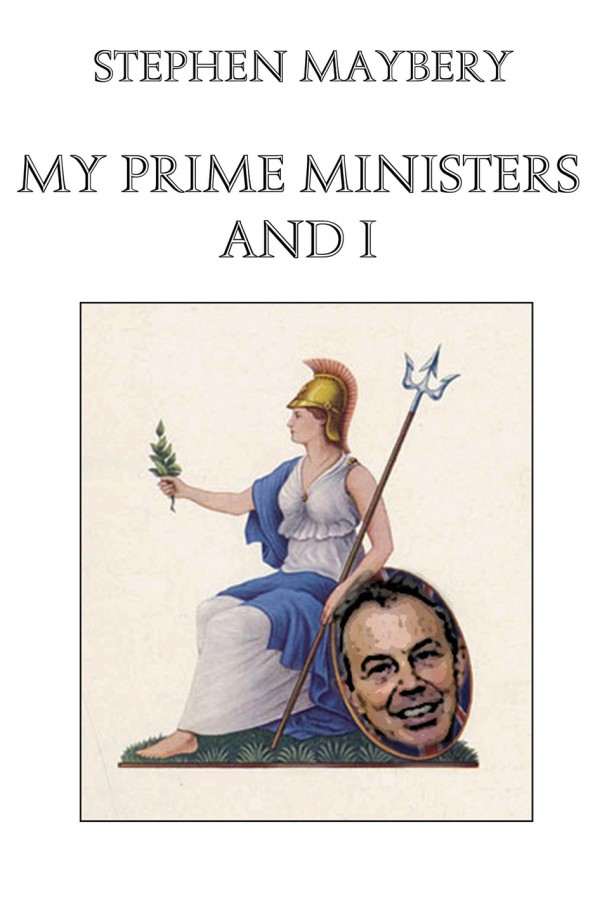 My Prime Ministers and I

Set at the time of the Golden Jubilee, My Prime Ministers and I is exactly what satire is supposed to be, a ruthless and hilarious lampoon of Tony Blair and England’s Political class. Tired of being continuously undermined by her supposedly loyal Ministers, Queen Elizabeth abdicates, as do her immediate successors. The Ministers are delighted as they are now able to act as if they were royalty without the embarrassment of being measured against the real thing. But things do not work out quite as the politicians anticipated. The Queen now lives in Canada, from where she subtly plots against the British Government, and if that were not bad enough for the Administration in London, the populace of Great Britain had the impertinence to start voicing their opinions on the direction events were taking – a development not necessarily to the taste of the ruling elite, who viewed such manifestations of democratic opinion to be nothing short of seditious… giving the lower orders the vote was one thing but actually listening to them was out of the question, and, unfortunately, that is the sort of logic which can start a revolution. Dividing her time between Canada and Virginia, Elizabeth II orchestrates the situation much as a conductor would a Mozart symphony. The London politicians may have possessed the power, but what chance would they stand against a woman through whose veins ran a thousand years of skulduggery?