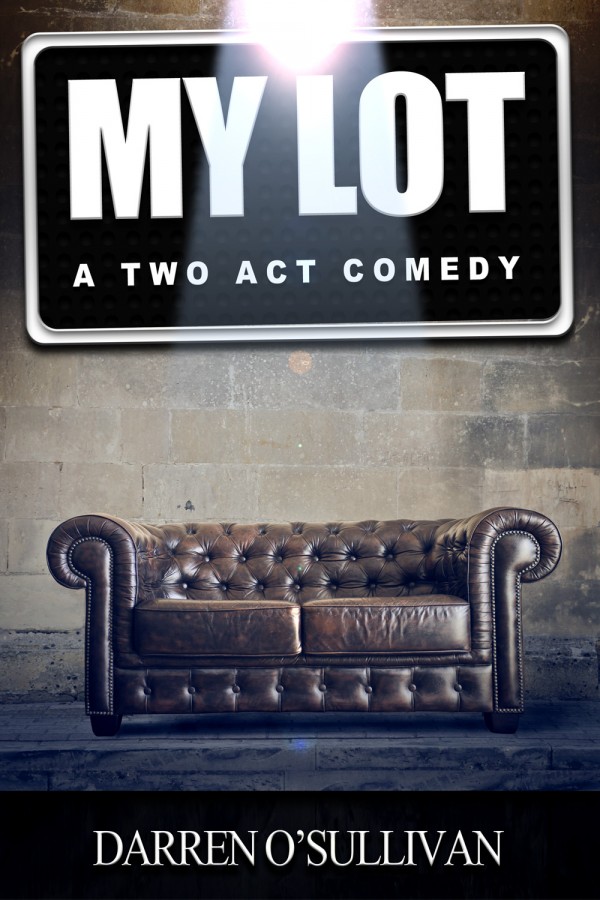 My Lot is a two act comedy that is a tribute to the modern day family who, despite the issues with 21st century living, can and do still carry the strength and values family life needs. Despite how it may appear from the outside. The characters within the piece have been specifically chosen to represent different profiles of British life regardless of class or race.
The intention is to show, through comedy, how that this seemingly dysfunctional family can and do pull together to help each other though some of the most trying times they may face. During this blackout the family face some huge revelations and learn more about each other than ever before, all within the setting of one joke being told to kill some time. This two act play is for eight actors and suits any acting age, range and ability from college students to adult companies.

Be the first to review “My Lot” Cancel reply