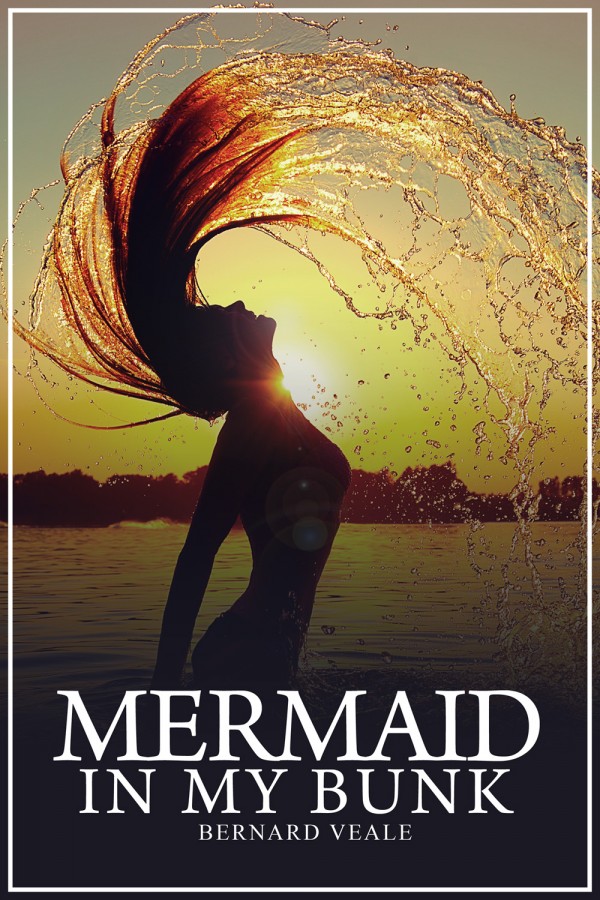 Mermaid in my Bunk

Dr Alan Brand sailed his late father’s yacht, the Naiad on a Sabbatical after four years of working sixteen hour days in the emergency ward of a hospital in Los Angeles. He had never even dated a girl since he spent all of his school vacations sailing with his father and in college he studied avidly and worked in his spare time to cover the cost of his education.
He encounters the Mer-folk in the south Pacific and falls for a mermaid and that is when his troubles began.

Be the first to review “Mermaid in my Bunk” Cancel reply