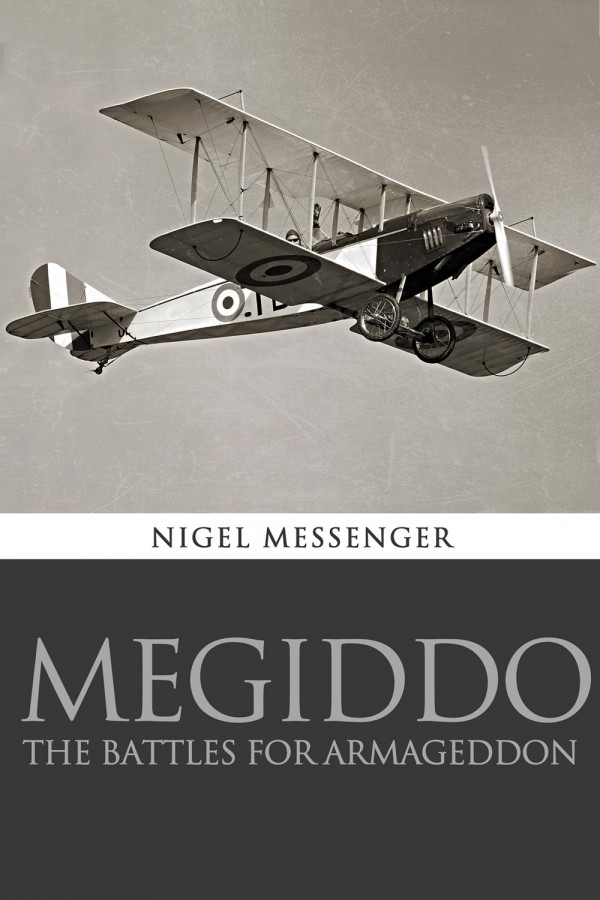 Meggido the Armageddon of the Bible – three momentous battles took place near this ancient settlement in Palestine.  Docker Nat Sullivan fights under Allenby during the campaign in the First World War and has vivid dreams fighting with Richard The First in the Third Crusade and for the Biblical Deborah, probably one of the greatest generals of all time.  Nat returns to the docks and rises through the union ranks to become deputy to the political giant and statesman Ernest Bevan General Secretary of the TUC. Nat, now a Labour MP, follows Ernest when he was appointed Minister of Labour during World War Two and later as his assistant when he was Foreign Secretary during the momentous post war years. Three historic and portentous adventures helped shape the remarkable men of the twentieth century.

Be the first to review “Megiddo” Cancel reply