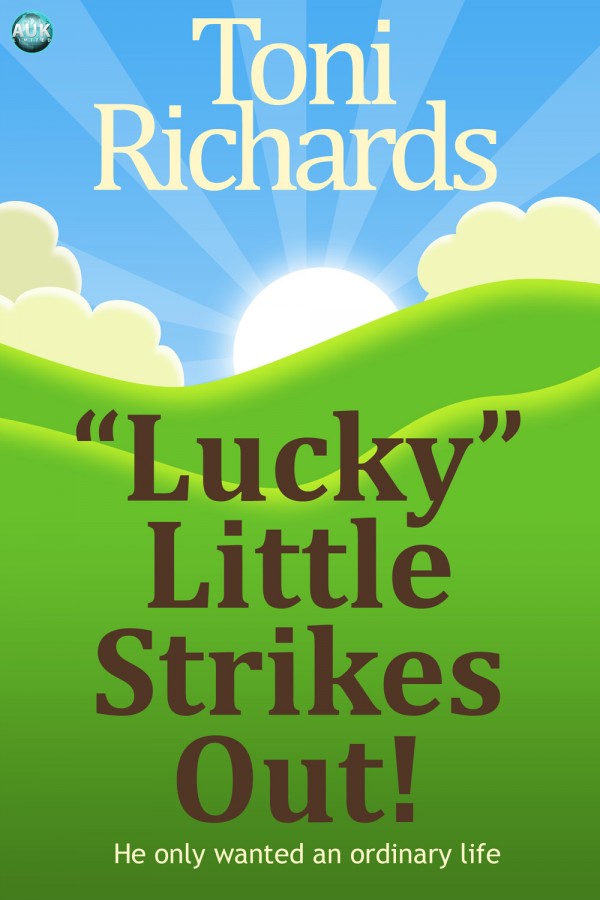 Born into an ordinary working class family, William James Little would have expected to live an ordinary life. A childhood accident left him unable to join in the usual outdoor sporting activities, but a couple of chance encounters, in his mid-teens, introduced him to the pleasures of indoor activities, with many willing companions, earning him the added title of “Lucky”. In a five year period from the age of eighteen he lost, through accident or fatal illness, all the members of his family and, most tragic of all, the only girl he ever loved. Although he gained an accountancy qualification he was content to meander through the rest of his life. A casual invitation to a dinner changed that. At the age of thirty eight he was forced into an unwanted marriage, to a girl half his age, part of a family whose business associates were involved with criminal activities. Within two years a number of deaths had occurred and his life, or freedom, was in danger from those associates and as the main suspect of the police. He needed to strike out and away from both organisations but, due to his consideration for the welfare of his wife’s young housemaid, who he treated as a daughter, he delayed his departure. With help from unexpected quarters, he managed to escape half way round the world. Following an unexpected meeting he faced his ultimate destiny.

Be the first to review ““Lucky” Little Strikes Out” Cancel reply