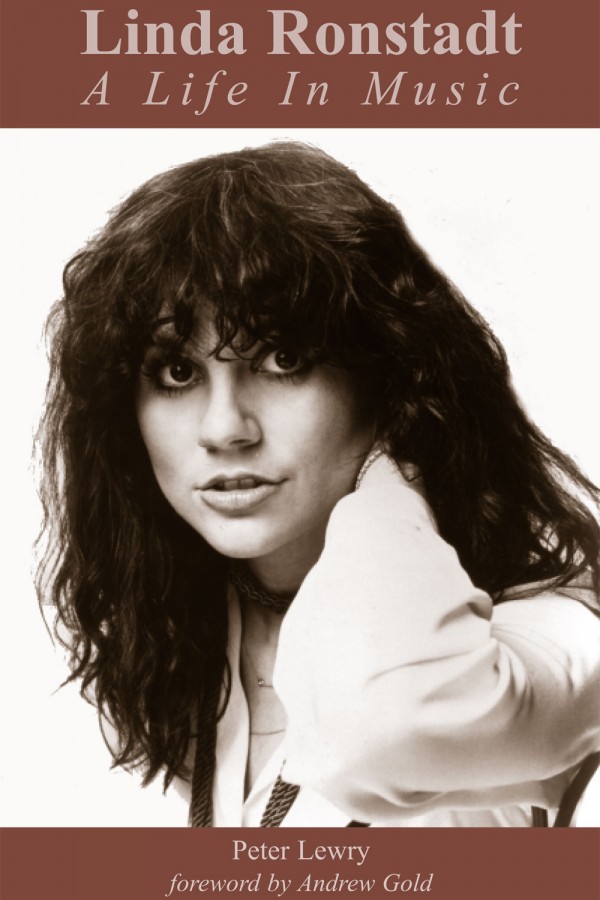 Often dismissed by rock historians as a product of the antiseptic Californian country-music scene, an artist who relied on watered-down covers of classic rock n’ roll and pop standards, this description of Linda Ronstadt couldn’t be further from the truth. Throughout a recording career that has covered more than forty years she has recorded in a remarkable variety of styles from pure country to pop, light opera to big band standards and new wave to mariachi, often taking risks beyond the reach of many critically acclaimed artists. It would be hard, if not impossible, to find another vocalist who has had a more diversified career. In their press release for the album Winterlight her record company managed to convey exactly what it was that made Linda Ronstadt such a special artist. — “Versatile doesn’t begin to describe Linda Ronstadt’s astounding career – a wildly eclectic, devoutly adventurous journey through a myriad of styles and genres. Who else has worked with Philip Glass and Dolly Parton? Aaron Neville and Nelson Riddle? Ronstadt’s unforgettably gorgeous voice, at once technically dazzling and resonating with deep emotion, has woven a magical path from rock to mariachi, from country to opera, gathering critical and commercial success at every stop along the way.” Linda Ronstadt – A Life In Music is an unauthorised biography that traces Linda Ronstadt’s career from her days as a member of The Stone Poneys, her early solo albums, the critically acclaimed albums from the seventies, her work with Nelson Riddle , the foreign language recordings and her collaborations with Dolly Parton and Emmylou Harris. The book gives an in-depth analysis of every studio album and is supported by a background to her life and the influences, musical and social, that shaped her career. Appendices in the book include a comprehensive discography, chart statistics, details of Record Industry Association of America (RIAA) and British Phonographic Industry (BPI) awards along with a list of Grammy Award nominations and wins. The book includes a foreword written by Andrew Gold.

Be the first to review “Linda Ronstadt” Cancel reply