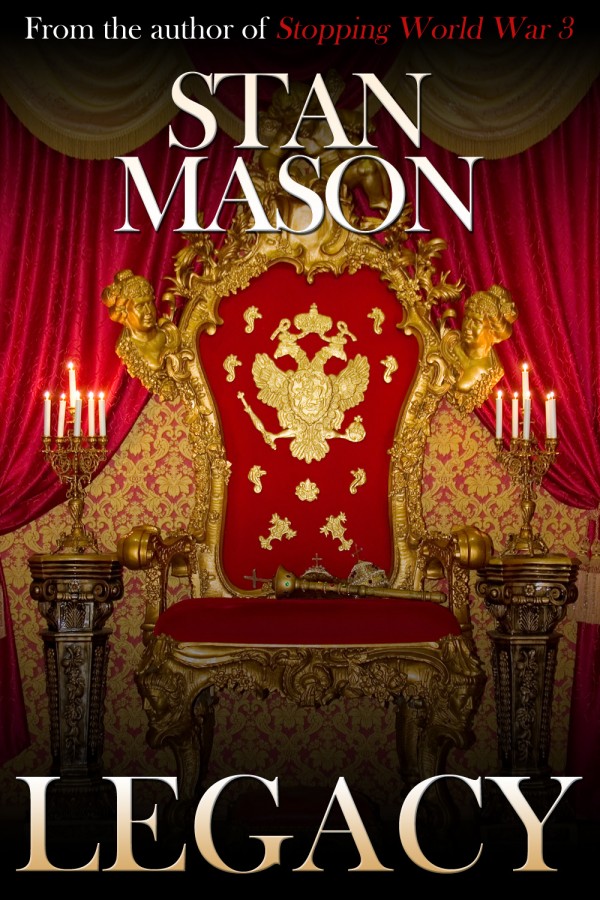 Daniel Stuart’s grandfather leaves documents in his Will which state that he is direct descendant of King James the Second of England and Scotland and is the rightful King of Great Britain and the Commonwealth. Daniel is an outstanding Member of Parliament and, with the help of his sister, Joanna, the assistant editor to the national newspaper, The Gazette, he decides to claim the throne and rule over Parliament with the Divine Right of Kings. He wants Britain to become great again and promises many benefits to the people if he should become the King. Naturally there is a great deal of resistance but the incidents which occur on his path to success are intriguing and varied, culminating in romance, hatred, disloyalty, antagonism and deviousness.

He becomes involved with a female solicitor with evil intentions but eventually meets the woman of his dreams. An agreement with a member of the Royal Household proves to be favourable although those at the Palace strive to stop him from pursuing his cause, much to their detriment. There is great concern from within the public who actually fight each other and there is danger of civil war breaking out. However, despite the conflict in Parliament, Daniel manages to establish calm in the end, especially when he sits upon the throne of Great Britain and the new King.

Be the first to review “Legacy” Cancel reply