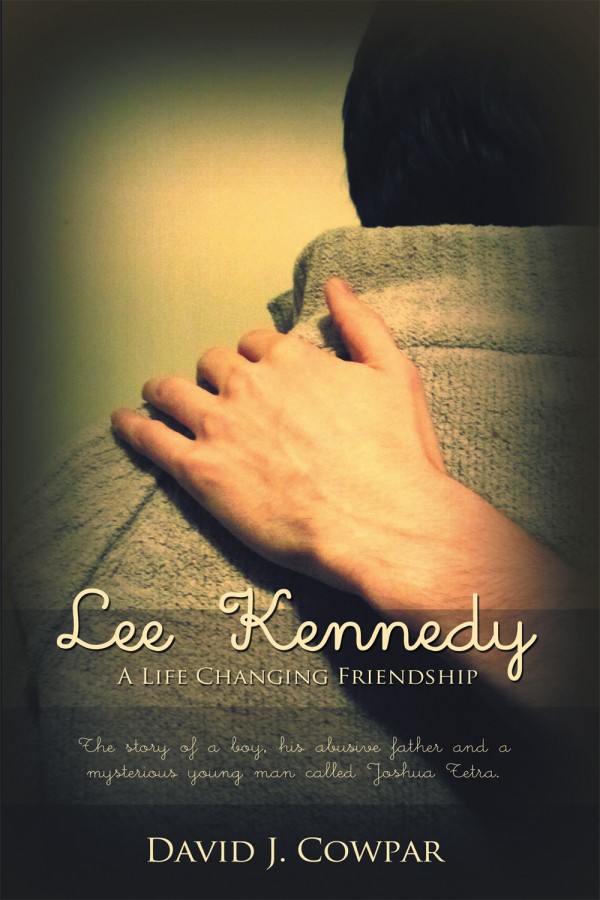 Lee Kennedy is the story of a boy who learns that his father is abusive. Being unable to deal with this he begins writing a diary, allowing the reader to understand how he is thinking. A mysterious young man called Joshua Tetra, who seems to only appear to attend math class, and then disappear afterwards, befriends Lee while in that class. Joshua becomes a support to Lee as the abusive behaviour of his father escalates, eventually causing Lee to have to leave his home and live with the Tetras and Lee’s mother to be hospitalized. The story will follow Lee through his life, with support from Joshua and Holly, a girl concerned for young people living on the streets, will he get his life back together? And what secret is Joshua hiding?

Be the first to review “Lee Kennedy” Cancel reply