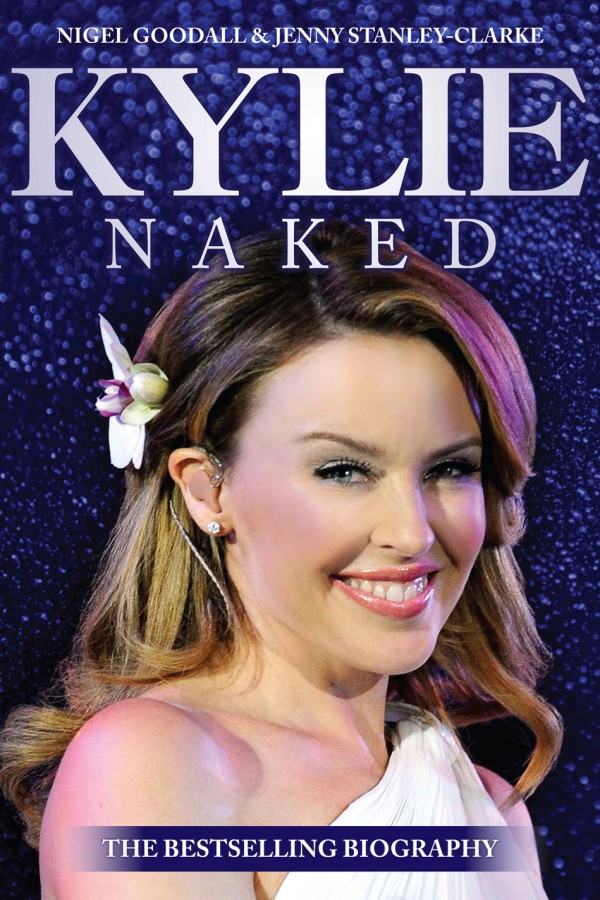 Kylie Naked is the bestselling biography of Kylie Minogue. First published in 2002 to coincide with her massive Fever arena tour of the UK and Europe, the book was the first to tell the story of her well publicised relationships with Michael Hutchence, Jason Donovan and James Gooding. From Neighbours to Stock Aitken and Waterman to her disco revival at the top of the charts, this intimate biography, applauded by Kylie’s manager for its accuracy, explores the real woman behind the public image. Drawn from interviews with key players in the industry, Kylie, friends and colleagues, Kylie Naked was the first book to delve into the real Kylie, from her success as a soap star to her assault on the UK charts, and to this day is still regarded as the most authorative and in-depth portait of one of pop music’s most private stars.

Be the first to review “Kylie – Naked” Cancel reply