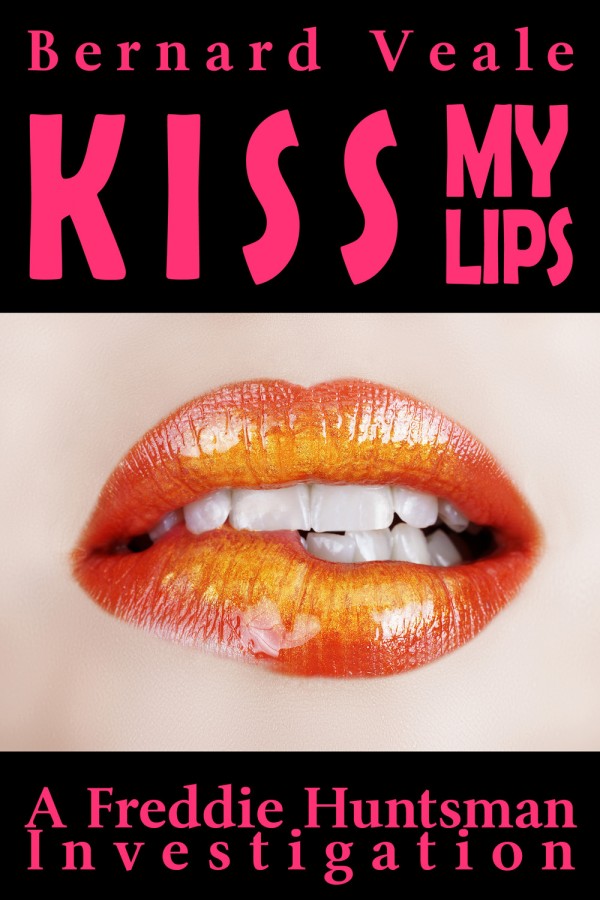 Freddie Huntsman is now the Executive assistant of Governor Bradford Bronson who is top of the polls for President of the United States. The incumbent president died in office and the Vice President is acting president and intends to get himself elected to office by hook or by crook. He sees Freddie as the Governor’s biggest asset and is determined to either bribe him with high office to get him to change sides or to frame him for various crimes to discredit him. Freddie manages to stay ahead of the game but gets embroiled in the ‘Mack the Knife’ serial murders while juggling his new girlfriend Julienne Light with Jadi Benton, his ex-lover, who is handling the ‘Mack the Knife’ case. Everything comes to a dramatic end when Freddie faces off with the ‘Mack the Knife’ killer.

Be the first to review “Kiss My Lips” Cancel reply