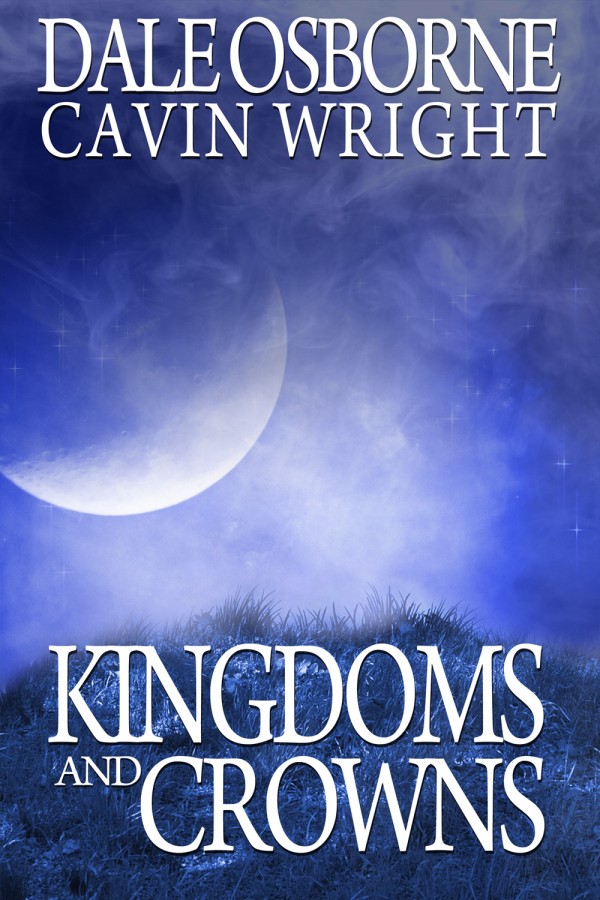 The sequel to the Rebel King deals with the invasion of Travia by King Eric. Unknown to King Edward, Eric has a second army waiting to cross the sea. In a desperate bid to stop the invasion, Edward marches his army back from the Westlands. Eric has taken Southholm, the main city of Travia, and plans to trap Edward between his two forces as soon as the long Travian winter has passed. The Lady Ewelen, having escaped exile, has fled to the castle of her new lover, but her position soon becomes precarious. Jed Stone, Thomas the bowman and Will Grange, are forced to flee Southholm as Eric takes control. They must ensure the safety of Lady Mirel from the unwanted intentions of Lord Geoffrey Averly. All roads lead to the final battle that will determine who will rule Travia.

Be the first to review “Kingdoms and Crowns” Cancel reply