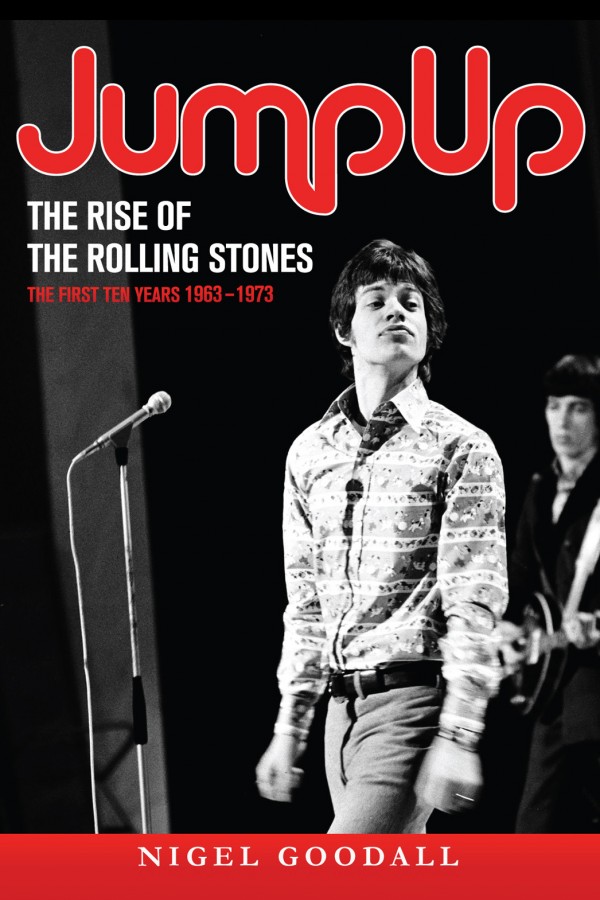 Jump Up – The Rise of the Rolling Stones

Jump Up – The Rise of the Rolling Stones was originally a coffee-table illustrated softback that traced the band’s first ten years from 1963 onwards. Now available in digital format for the first time since it was published in 1995, the book, taken from author Nigel Goodall’s original unedited manuscript, assembles an amazing picture of the first decade of the ‘Greatest Rock ‘n’ Roll Band In the World’ – and includes details of previously unheard interviews with the Stones and with all those that knew and worked with them during the period the book covers. Hailed as one of the first biographies to potray a vivid and dramatic telling of the early life and career of the band, the book covers everything from Jagger and Richards meeting on Dartford Railway Station to the early days of playing West London blues clubs, the package tours, the drug busts, the women, the death of Brian Jones, the beginning of the sticky 70s and the major stadium gigs.