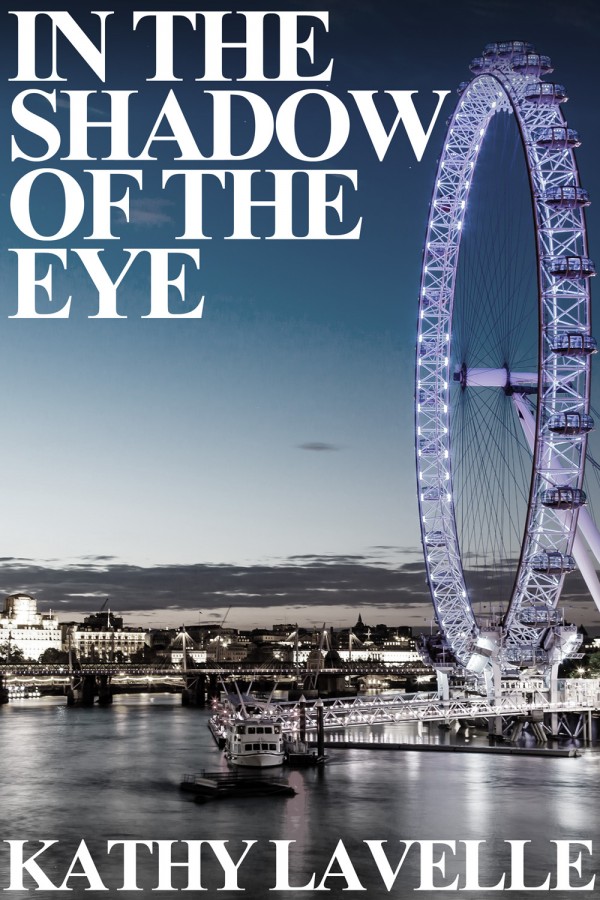 In the Shadow of the Eye

For tourists, the London Eye is a central attraction and thousands queue every day to obtain a panoramic view of the city. But for Kevin, a homeless man living on the river embankment in the shadow of the London Eye, viewing its fairy-like lights through the branches from his home in Cardboard City, it is a symbol of his life going round and round and getting nowhere.

The novel provides an insight into the injustices in the lives of the homeless. Kevin befriends Jock who has an alcohol problem and they are joined by Mahmud, a boy who has run away from home and Monika, a frightened young East European girl who was the victim of a human-trafficking ring and suddenly goes missing.

Kevin visits “The Shelter”, which supplies food and some basic comforts for the homeless. He meets Kate, a full-time teacher who does voluntary work in “The Shelter”. She sees something special in Kevin and wants to learn more about his background but is bound by the rules of “The Shelter”. The story has many layers; homelessness, depression, dependency, general disaffection, racism, human trafficking, murder and mystery. The focus is on Kevin but lurking in the shadows is a dark, mysterious character who is watching his every move. This is a book about loss and love but this sinister character in the background will do all he can to ruin Kevin’s happiness.

It is a book of many layers; homelessness, depression, dependency, general disaffection racism, human trafficking, murder and mystery. But the main focus is on Kevin. Why is he is in this situation? Will Kate find out more about his circumstances? But behind the scenes, and weaving his way through the book, lurking in the shadows, we have a dark, mysterious character who appears to be watching Kevin’s every move. It is a book about loss and the discovery of love but this sinister character in the background will do all in his power to jeopardise Kevin’s happiness.