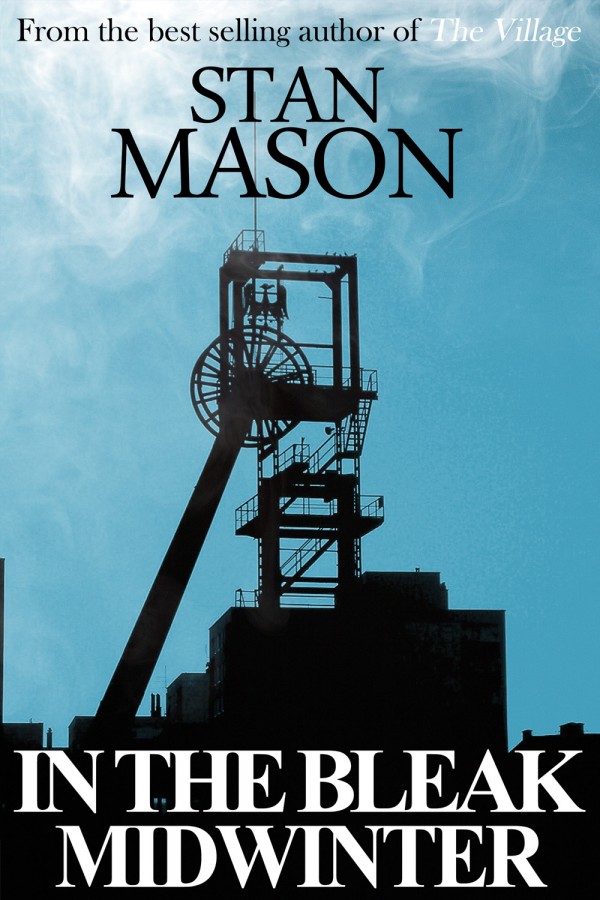 In the Bleak Midwinter

The story is divided into two sections which meet in the latter part of the work but both relate to the Botallack mine in South Cornwall. The first involves a group of Russian students who defect to the West seeking political asylum from the British Government. However the incident causes international dissent from the Russian government, to the embarrassment of the British government and the students are hidden away in a remote spot in Cornwall until the dust dies down. Ivan becomes their leader of the group and he goes to Plymouth to meet with a Member of Parliament but after being given a load of political nonsense, he storms off and decides to go his own way. However, on the night before he went to Plymouth Ivan slept with Anna. She becomes pregnant and has a son but Ivan knows nothing about it until she writes to him to tell him. In the meantime, he comes into contact with Elsie, a widow living in a slum property, and he lives there with her and her son but he treats her badly, takes all her savings and eventually leaves her. He meets up with James, a mining consultant, who employs him to help him buy Botallack mine through the Stannary Court.

On the other side of the story, Sadler, a bank manager, is visited by Wesley Morris, a trader who looks like a tramp with an old fur coat and a battered trilby hat. Morris wants to buy the mine and has come for a bank loan. Sadler becomes interested in being a part of it but when negotiations occur for the sale, he discovers that Morris won an option to buy the mine in a poker game. There are numerous discussions with various parties and lots of negotiation until Morris reveals that the Government is interested in using a half-mile long tunnel at the mine, which goes out under the Atlantic Ocean, to deposit nuclear waste. The knowledge of this upsets the local miners and a plan to ensure that it happens takes place. Sadler has no money so he decided to steal it from dormant accounts at the bank in the hope that he can pay it all back before it’s discovered.

The Russian students are sent to the mine to clear the levels which they resent it very much. However, an explosion takes place and they are all drowned in the mine. Many years later, Anna dies and contact is made with Ivan for him to go and see his son. He agrees to do so and is nervous all the way on the journey to Cornwall but they eventually meet each other.

Be the first to review “In the Bleak Midwinter” Cancel reply