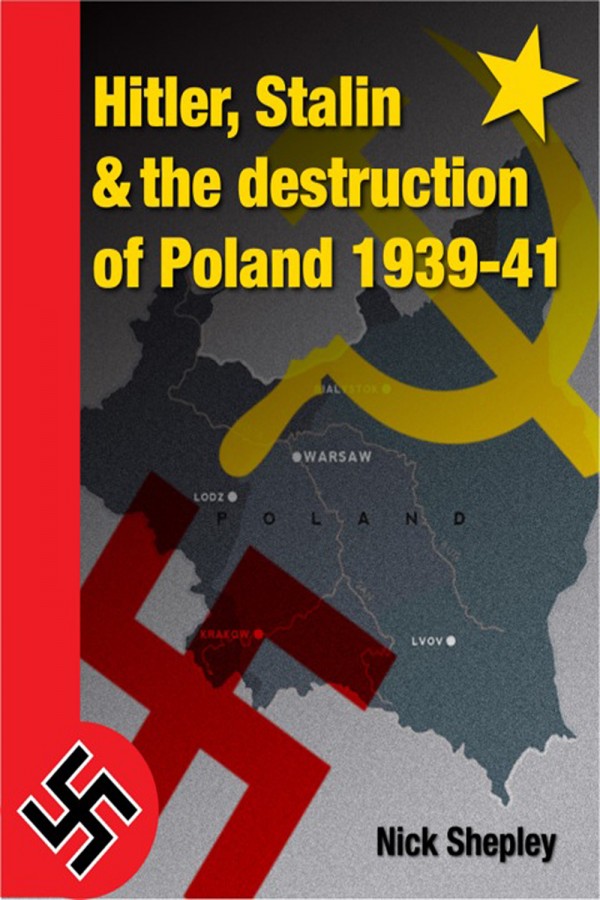 Hitler, Stalin and the Destruction of Poland

In 1939 a stunned international community absorbed the news that Nazi Germany and Soviet Russia, hated and implacable enemies, had signed a non-agression pact. The treaty between them contained a hidden clause, one which divided Poland between the two murderous regimes. This ebook explores the Nazi-Soviet division of Poland and the fate of the Poles and Poland’s Jews. It also explores the Soviet Union’s disasterous war against Finland, and Hitler’s plans in the run up to the invasion of the USSR itself. Explaining History is a series of ebook titles dedicated to making 20th Century history accessible for all readers, ideal for enthusiasts, students and readers who want to know more.

Be the first to review “Hitler, Stalin and the Destruction of Poland” Cancel reply