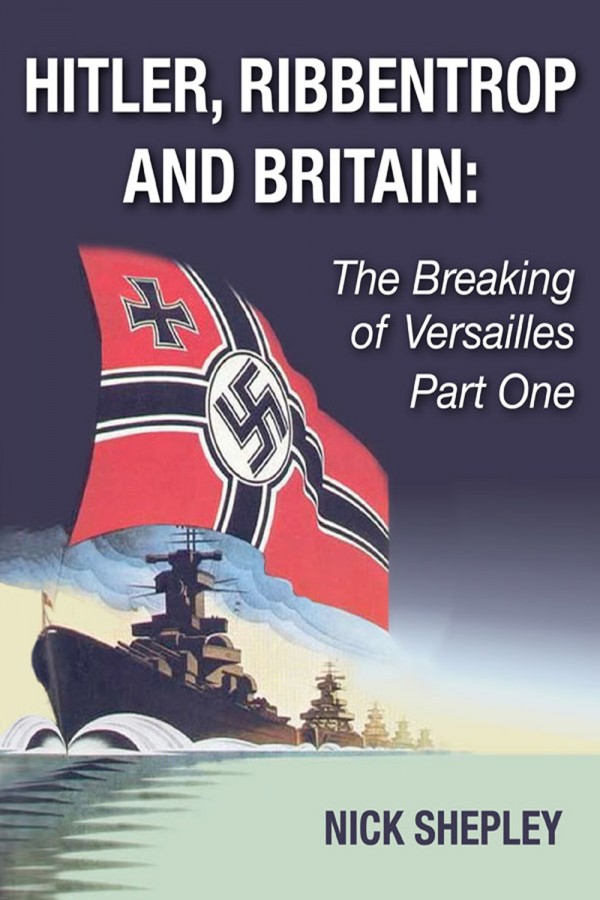 A fraudulent chancer, fantasist and con artist, Joachim Von Ribbentrop charmed Hitler and dominates the Fuhrer’s inner circle for much of the 1930s. Hitler was totally taken in by the version of the world Ribbentrop presented to him, so much so that he became the Nazi leader’s unofficial, then official ambassador, causing discord and diplomatic havoc wherever he went.This edition of Explaining History focuses on Hitler’s first attempts to reshape the European order, by undermining the Treaty of Versailles, and attempting to build an alliance with Britain. It was an attempt doomed to failure, and fated to shape the nature of the coming war.

Be the first to review “Hitler, Ribbentrop and Britain” Cancel reply