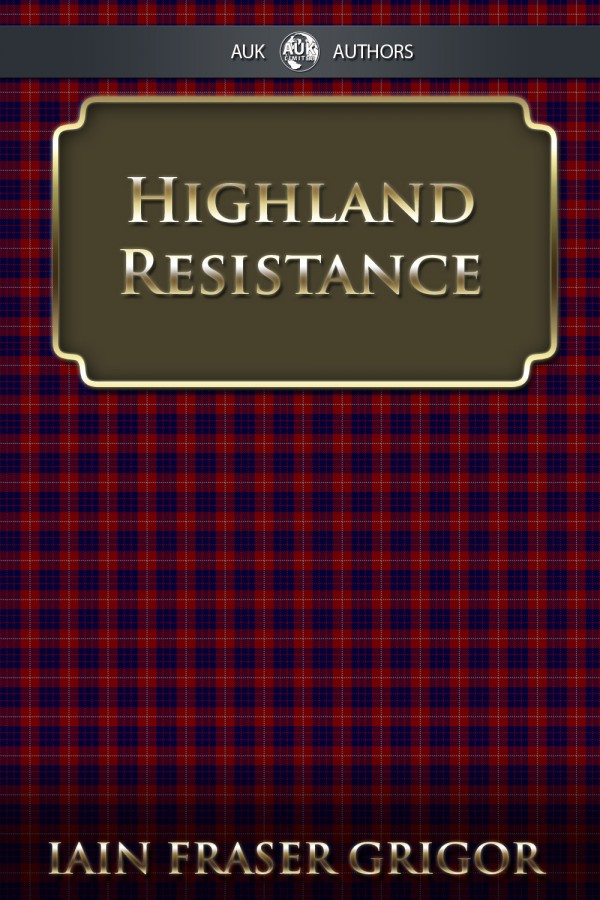 Highland Resistance takes as its subject the record of land-centred (and by implication culture- and nationality- centred) conflict in the Highlands of Scotland during the two and a half centuries since the Jacobite rising of 1745. The book tells the story of anti-landlord agitation and direct-action land-raiding from the great sheep-drives in Sutherland at the end of the eighteenth century, on through the anti-eviction resistance that characterised the worst years of the notorious Clearances, and on again by way of the huge crofters’ agitation of the 1880s to continuing inter-war raiding and reform and the last great land-grab at Knoydart in the 1940s. By setting this record in its context Highland Resistance shows its continuing political and cultural importance to our own times, as Scotland and her reborn parliament enter a new century and a new millennium. The principal arguments of Highland Resistance are that there is a long and deep anti-landlord tradition in the Highlands; that this tradition has been under-pinned with an identity that can justly be identified as one of agrarian and cultural radicalism and nationalism; and that this tradition in one form or another lives on today, with a sharp and controversial resonance for the Highlands, and Scotland, of tomorrow.

Be the first to review “Highland Resistance” Cancel reply