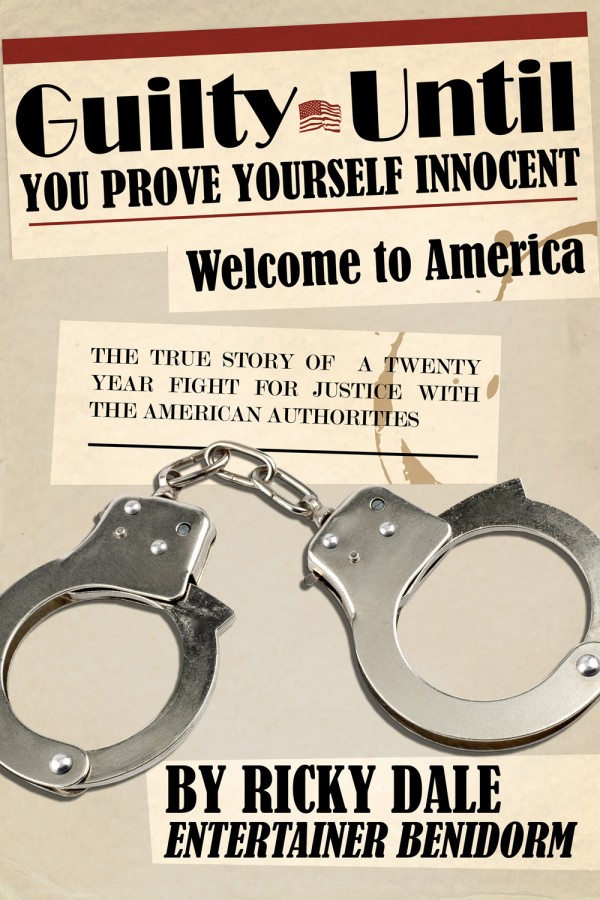 Guilty Until You Prove Yourself Innocent

This is the true story of the singer, songwriter Ricky Dale and his twenty year fight for justice with the American authorities. In 1994 Ricky was charged with assaulting his then American wife, Lily and thrown into one of the harshest and most brutal prison regime´s America has to offer. He was not initially concerned as Lily had a history and Ricky had five witnesses who had penned statements supporting him and backing up his claims of total innocence. Furthermore they were all prepared to face a courtroom to defend Ricky and give him the justice he believed would surely follow.