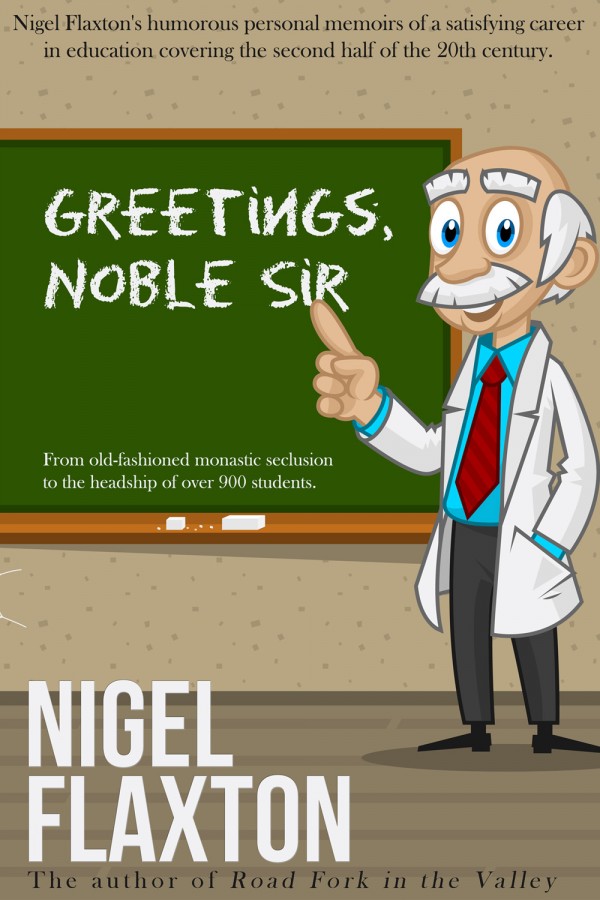 Nigel Flaxton enjoyed a satisfying career in education covering the second half of the 20th century, This is an account of some of his experiences from old-fashioned monastic seclusion in training college just after the Second World War to three headships of new schools, the last being an upper school of over 900 students. Written with gentle humour, often at his own expense, he also comments on the very considerable changes in education in a broad sense during that period. He includes nearly two years in the RAF, to which he was frustratingly called up shortly after he qualified and his unprecedented promotion to Sergeant after one year. .Following what he expected was retirement he continued with government initiatives encouraging greater use of modern technology in schools, then further part-time support to schools using timetable software. This is not just a book for professionals. It will be of interest to anyone who enjoys reading other people’s personal memoirs, especially someone with an obvious sense of humour.

Be the first to review “Greetings Noble Sir” Cancel reply