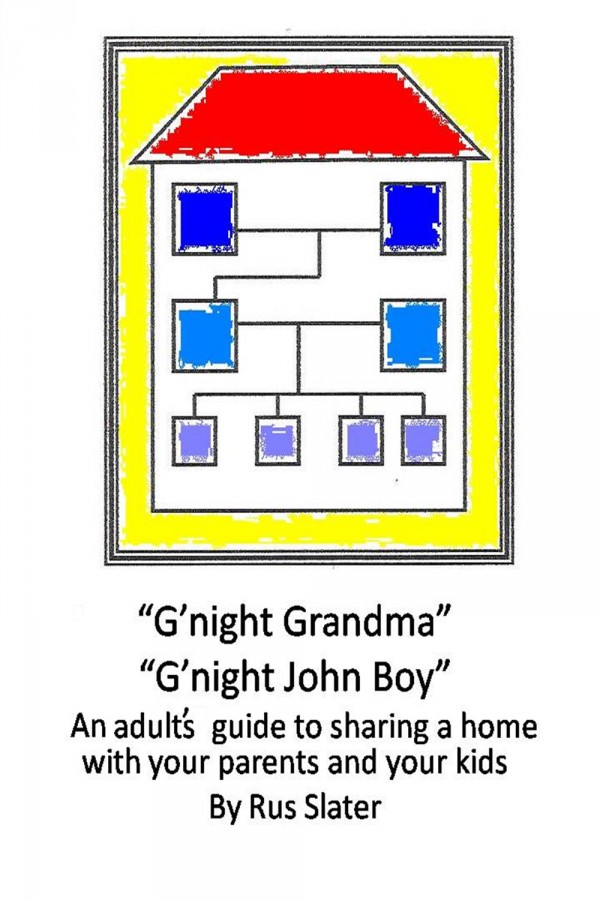 There are various names for it; three generation living, extended family, sad, lucky…..(depending on your opinions) but it boils down to this, after several generations of young Britons dreaming of growing up, flying the nest and getting a place of their own, there is now an increasing number of people aged between thirty and fifty who find themselves sharing a home with their Mum and/or Dad AND their own children. We aren’t talking about the youngsters who simply can’t afford to leave home, in spite of being educated and working, simply because the lowest rung on the property ladder is too high and the banks just don’t lend mortgages any more. Why aren’t we generally talking about them? Because living in the same house as Mum and Dad still inhibits the breeding cycle of humans to a degree where most people have to leave home to reproduce!

We are talking about families who actually make a decision to change their lifestyle from one where each house owning generation has its own home to one where they cohabit.