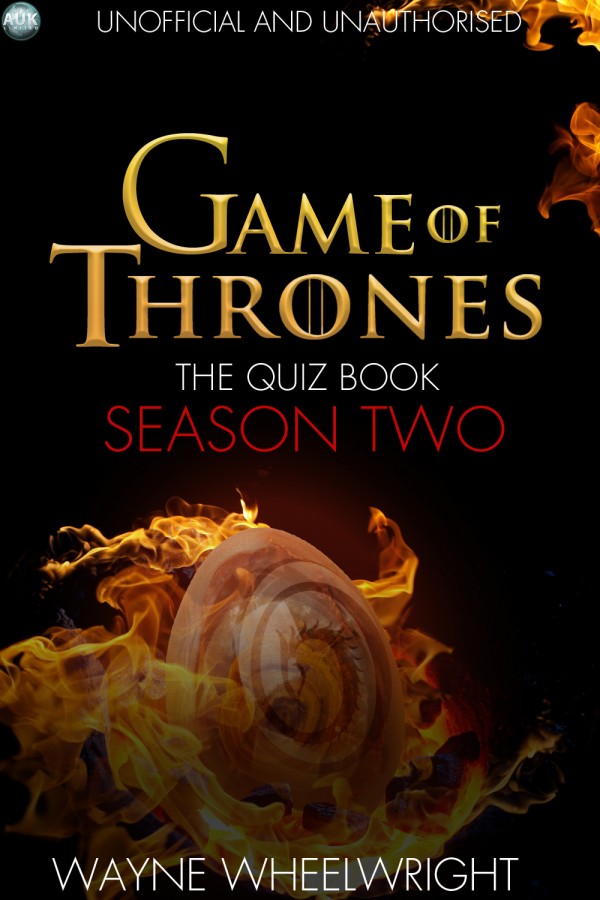 Game of Thrones is the epic fantasy tale that closely follows the A Song of Fire and Ice novels written by George R. R. Martin. The second season mostly covers the second book A Clash of Kings. Following the events of the first season war is brewing throughout the Seven Kingdoms. With the petty boy king Joffrey sitting on the Iron Throne guided by his deceitful mother Cersei and the honorable Robb Stark out to avenge the actions against his father the tension rises, meanwhile many others have their eye on the throne including the deceased King Robert’s brother Stannis Baratheon. In this book are over 100 questions on the many events that lead to the climactic finale of the second season of this supremely popular show so step behind the Wall and see what you know about the second season of the Game of Thrones.