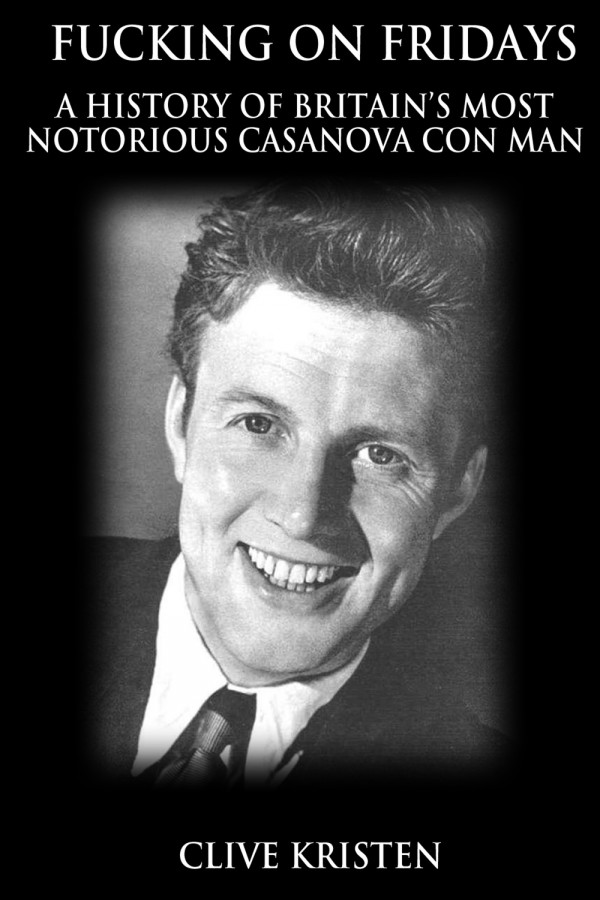 Dennis Loraine died in self-imposed obscurity in South London. During the last three decades of his life he slept with a revolver under his pillow. Dennis’s childhood in a Bristol orphanage gave him a thirst for success. The University of Life, however, made him cabin boy, code-breaker and actor. By his early thirties he had married four times and fathered a dozen children. He maintained a lavish lifestyle by preying on older women. He became a trusted friend of the famous and wanted to be like them. With his partner, screen idol and Oscar winner George Sanders, he created the Company of Cads which was to become the driving force behind the greatest financial scandal of the 1960’s. Celebrity investors, who included world famous author Graham Greene and silent movie legend Charlie Chaplin, had their careers compromised. The Cads also took millions from the public purse. When the company collapsed Dennis went underground as a US Secret Service mole and was instrumental in bringing to justice those behind the biggest counterfeiting operation in US history. As a consequence of this, and a possible attempt to embarrass a future Prime Minister, the Cads scandal was whitewashed and none of the principals were brought to justice in the UK. As Dennis Loraine’s oldest son, I am uniquely placed to tell his story. The intention throughout is to excavate the truth and to reveal something of the world in which my father lived and moved. Significant events are corroborated by solid documentary evidence.

Be the first to review “Fucking On Fridays” Cancel reply