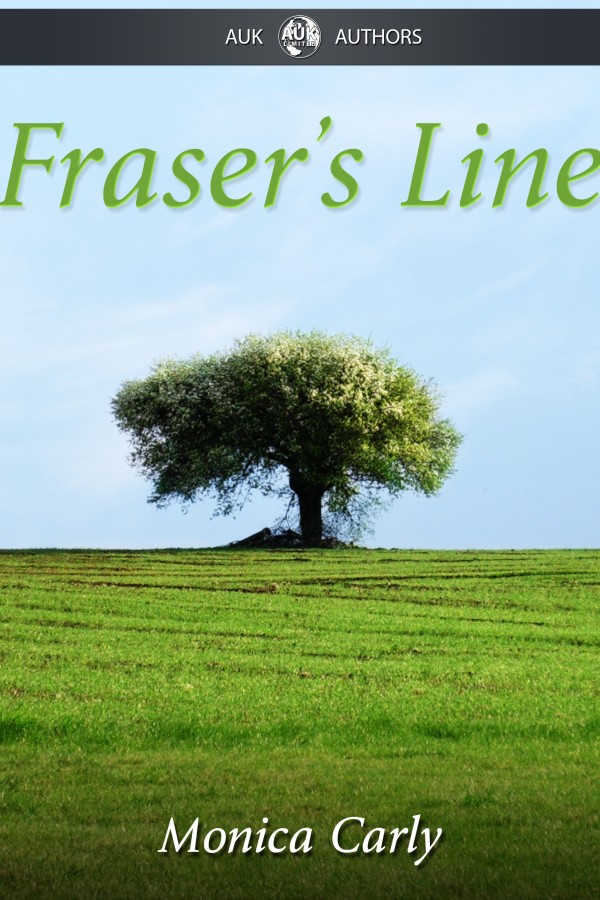 Fraser’s Line is an intriguing debut novel from author Monica Carly. Fraser Coleman, in his early sixties, is devastated by the loss of his adored wife Edie, only to discover the painful truth that she was not as perfect as he thought. As if this were not enough he must now face other revelations concerning his two daughters, whose lives are far more dysfunctional than he had realised. Fraser’s elderly mother, Marjorie, becoming increasingly frail and forgetful, is a concern to Fraser and his sister Margaret, but they disagree over her future as Margaret believes their mother should go into a care home and Fraser resists this. Marjorie, a widow ever since her children were very small, has her own secrets, having kept from her children the knowledge of the true identity of their father, and where and why he died. She thought this was for the best at the time, but is now anxious to pass the information on, before it is too late, As Fraser begins to face up to the previously unsuspected deceits and betrayals a new friend lends her support. Told compellingly and with humour, the story, with its many twists and turns, fully engages the reader until the satisfying conclusion has been reached.

Be the first to review “Fraser’s Line” Cancel reply