View basket “The Ultimate Movies Quiz Book” has been added to your basket. 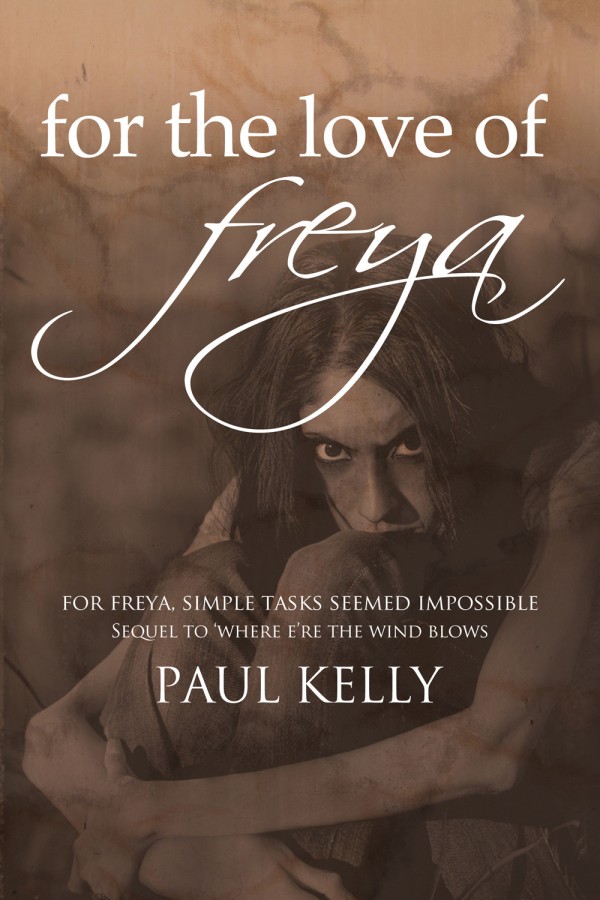 For the Love of Freya

Amy & Steven were married and had moved into their new home, ‘Cairnra’ a bungalow on the outskirts of Inverness. ANNA STEIGER had settled in at her smaller residence, ‘Cara’ when she left the ruined ‘Glencara’ which had been razed to the ground by the recent fire and the boys,
ANTON & GIDEON had gone off to University. The memory of the dreaded child, FREYA, presumed dead, seemed to have faded in everyone’s mind. (Only Amy’s nephew ROBBIE, a slow learning child, remembered Freya with affection) But at Christmas in the year 1951 when the Christmas cards were being received at ‘Cairnra’, Amy received a memorial card. It was a long, white envelope, bordered in black and inside, she found a simple oblong card with nothing written on it and with no verse …It bore only the initial ‘F’