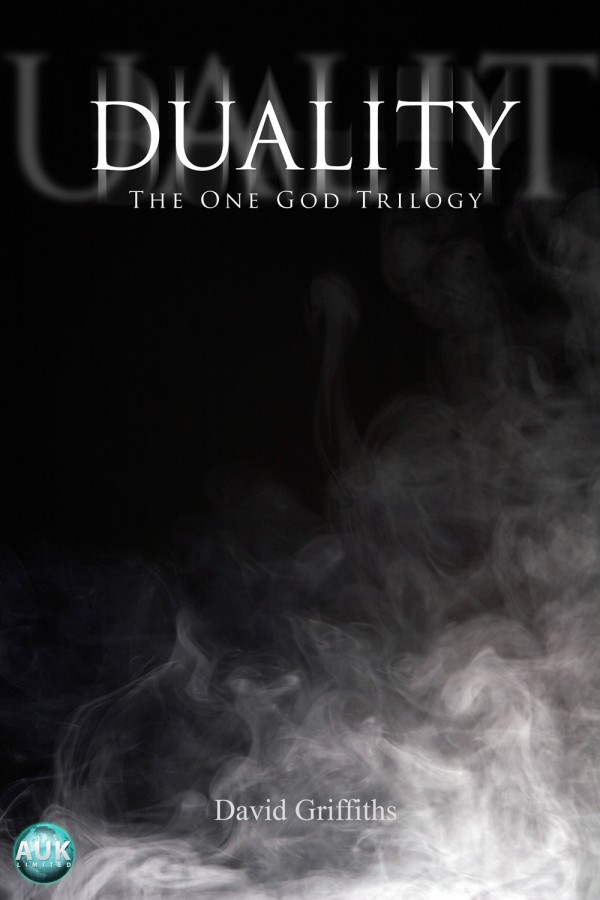 Duality is the second book of the One God trilogy. This is the story of Shane Mitchell, the father of Hope Caradoc who, having lived on the streets since he murdered his abusive adopted father, is taken in by Heaven’s Hosts only to discover that he is in fact the reincarnation of fallen Metatron, Gabriel. Remembering a plan given to him some time ago he persuades a good number of Heaven’s Host, including Annabel and Catherine to move to Rhyl where they are to start an invention business using the knowledge of the cooperative angels. As Annabel, Catherine and Shane get the business under way they also have to assist Hope as she gets used to her powers, not realising that she is the central figure of the entire war and believing the powers to be gifted to her by Lucifer when he was put back to sleep. During this time Annabel also attempts to enlist the help of a number of demons duped into following the cause of Hell, including the demon who considered her inner soul to be his best friend, Archfiend Satan and the host must also learn to communicate with new allies, the spirits who, to them, were nothing more than myths.

Be the first to review “Duality” Cancel reply