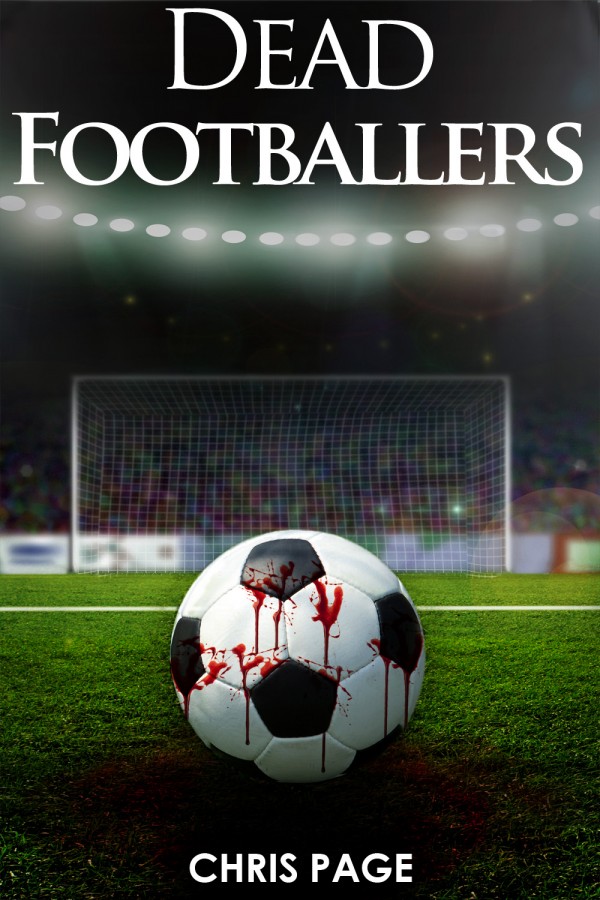 The England and Spurs goalkeeper is assassinated in central London. Others will follow as the vengeance of an international betting group on professional football cheats continues to take effect. As Albie loses his wife to a lethal bomb blast meant for him, and his boss is killed by a female suicide bomber while dropping his kids off at school, he is joined by a former SAS Major.
There is a highly placed mole in Scotland Yard who must be caught before the Yard itself is destroyed by a former Provo bomber. As the members and families of the betting organisation gather in a Regents Park mansion to celebrate the destruction of the Yard, Albie Cork is knocked out by his SAS mate.
Just who are the killers?

Be the first to review “Dead Footballers” Cancel reply