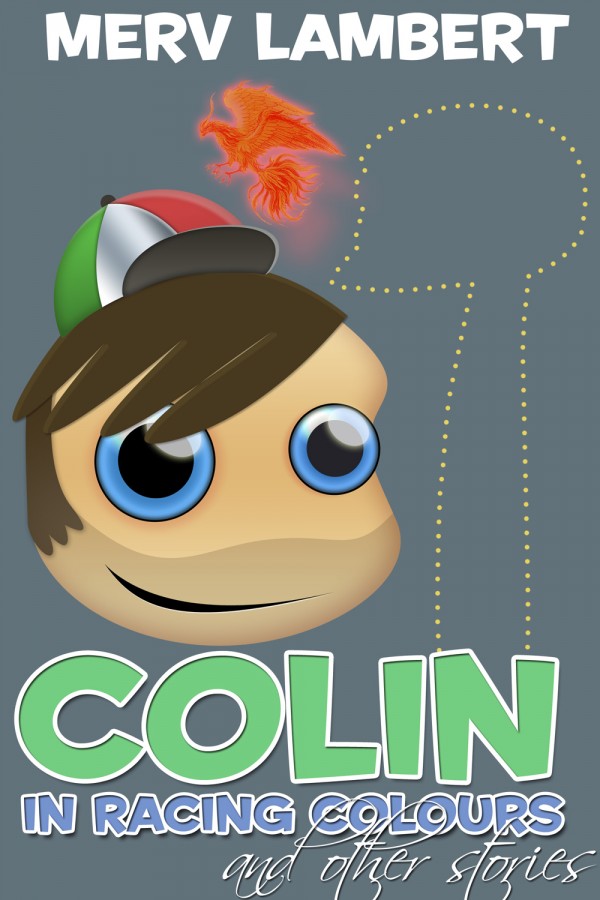 At Aintree just before the Grand National race sometime in the 1950s Colin is mistaken for a top jockey. The magic bookmark steers him through the big race aided by M, who jumps the fences too, actually finishing ahead of Colin’s winning horse Elvis. To Olivia’s amazement Colin’s grandad, the real jockey appears. He is the spitting image of Colin! ‘The Thorpeness Monster’ is M in disguise. The magic Phoenix bookmark plays a joke on Olivia and Colin. In the quaint Suffolk village they foil a pair of rather nasty brothers. ‘Colin in the Blitz’ sees Colin, Sammy and M involved in rescuing people from a bombed building in the London Blitz of 1940. This leads to Colin meeting a V.I.P. ‘Saving John Scorbo’ finds Colin and co. once again at Aintree. This time they rescue John Scorbo and Grandad from the Creepy Crawley Gang. M provides an astounding ‘walking’ grandfather clock climax before Grandad and Colin swap roles to keep their identities secret – even from their friends!

Be the first to review “Colin in Racing Colours” Cancel reply