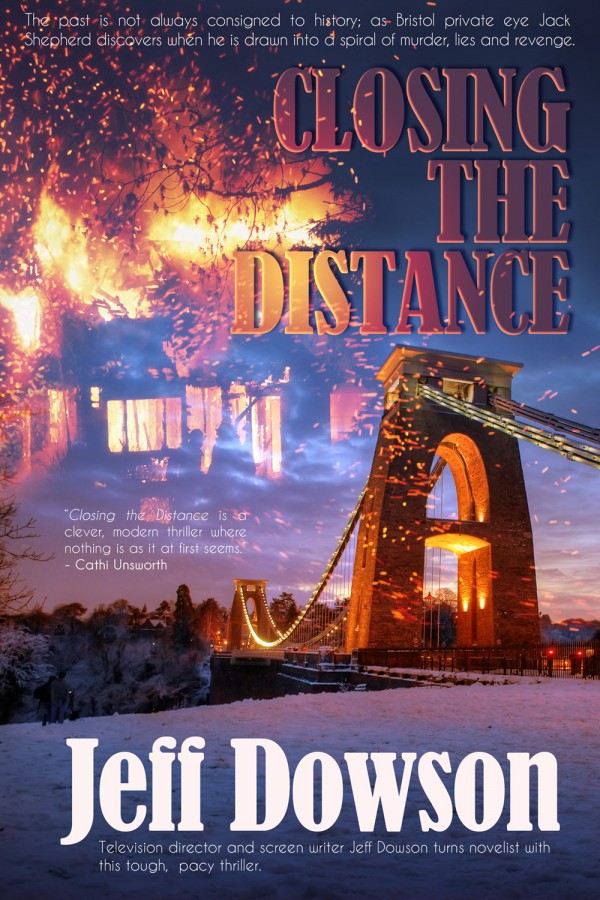 Bristol private eye Jack Shepherd has paid a price to become the quietly controlled man he is – the death of his wife, an only recently mended relationship with his daughter, and a killing which resulted in his resignation from the police force. Shepherd takes a lot of punishment negotiating his way among clients, suspicious cops, and vicious criminals: preserved because he can hand it out as well as take it, but most importantly, by his sense of honour. His new client, Deborah Thorne, makes a bizarre request – “Find me.” And promptly disappears. A body surfaces in the mud of the Severn Estuary – Philip Soames,an uber-expensive shrink, previously a client of Shepherd’s, and recently his new client’s therapist. The sole link to her are photographs of a woman and a child on a beach in Devon. And they dig up two contract killers, hired by a local second string villain Lloyd Starratt, who is looking for his client too. And who is now punching far above his weight, as a dog fight promoter and the UK end of a people trafficking business run by two ex-pat Serbs. Shepherd deals with the contractors, but in the process, comes up against an old friend, Superintendent Harvey Butler, in charge of the Soames murder case. He orders Shepherd to give up all he knows. Shepherd struggles to stay on the right side of the law as he tries to locate the woman and child he now believes Deborah is protecting. He discovers why, as he unearths a story which goes back twelve years, to a bloody massacre in a Kosovan village. He makes the connection between his client, the woman and child on the beach, Starratt, and the two Serbs. Finally all the pieces come together, in a series of brutal revenge killings in the Forest of Dean.

Be the first to review “Closing The Distance” Cancel reply