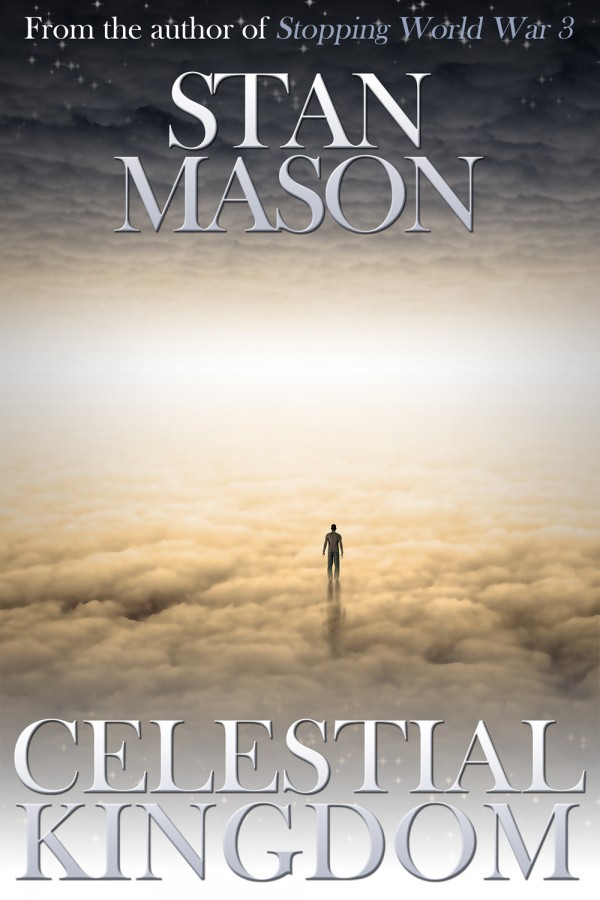 Stephen Warrior believes that he can see visions of the Gods in the Celestial Kingdom. They tell him that he has been appointed as their messenger to influence the people on Earth to pray to all the Gods as they did in Egyptian, Greek and Roman times and not to pray to one non-existent single God. He finds the task is extremely difficult with lots of opposition. However, as a result of a newspaper and a television programme the tide begins to turn in his favour even though a committee wishes to exterminate him. His protector is Xantha Vesta, the Goddess of Love and she kills anyone who tries to stop him. But the Gods are not happy with his progress In addition, there are a number of individuals who are determined to stop him in any way they can.

A fantasy tale with many sub-events….a most intriguing tale!

Be the first to review “Celestial Kingdom” Cancel reply