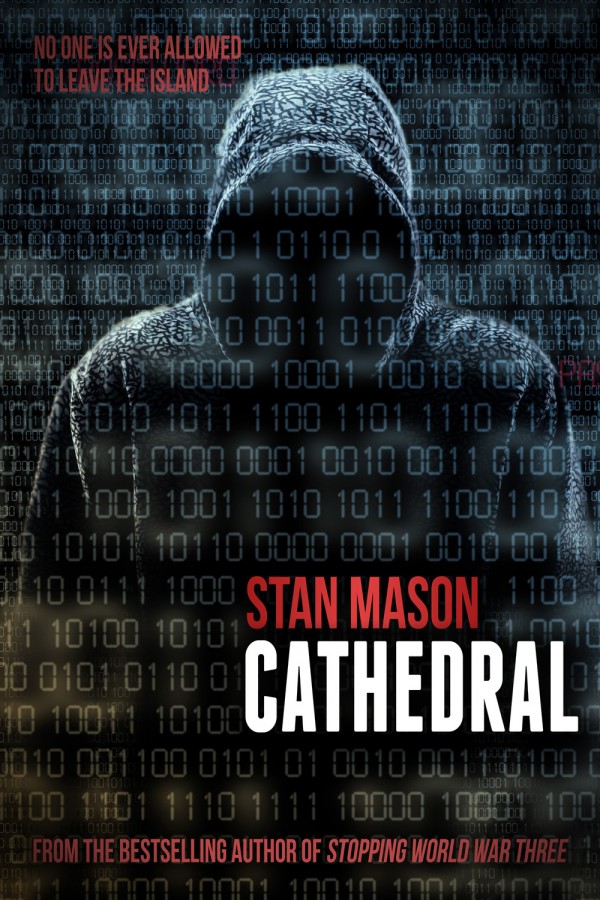 John Trevelyan Parfitt, a refrigeration engineer, is made redundant and goes to an Employment Exchange to find work. Unknown to him, a schoolboy had hacked into two databases and joined them together. The result is that Parfitt is abducted to Harwich Docks where he is put on a ship that takes him to a remote volcanic island in the Arctic Ocean. He is taken to a complex built underground and told that his work is to decimate the world’s population which is growing too fast. Suddenly, people start to get murdered at the complex one by one and the volcano on the island begins to erupt.. Then Parfitt discovers that no one is ever allowed to leave the island. The result is a constant crisis for the staff who fear for their lives both inside and outside the complex. The tale becomes a great murder mystery in a tightly secured area on a very remote island.

Be the first to review “Cathedral” Cancel reply