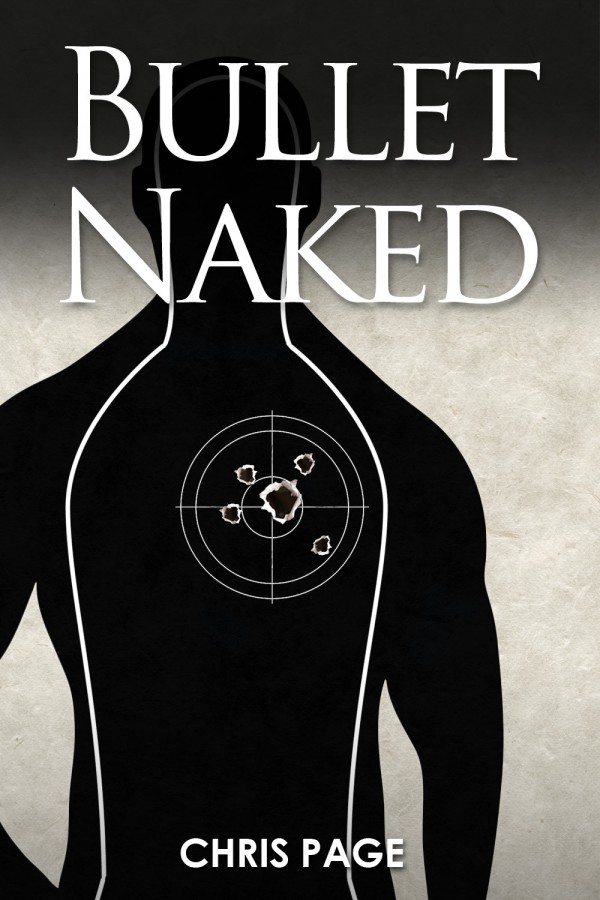 On the Pakistan border an American spy drone is brought down and captured. A heavily scarred young jihadist is sent to England to fly it into a special and important target and is picked up by the cameras at Heathrow. Mossad send a female agent to work with Albie on tracing the drone. She already has a bullet lodged just one millimetre from her spine that can’t be removed, only treated.
Two other jihadists are in England, one as a diversion and the other, a leader with his family, to bomb an equally important… and royal… target.
Albie is involved in a massive shoot out at one target but no one knows about the other one.
The country will be in flames if either succeeds.

Be the first to review “Bullet Naked” Cancel reply