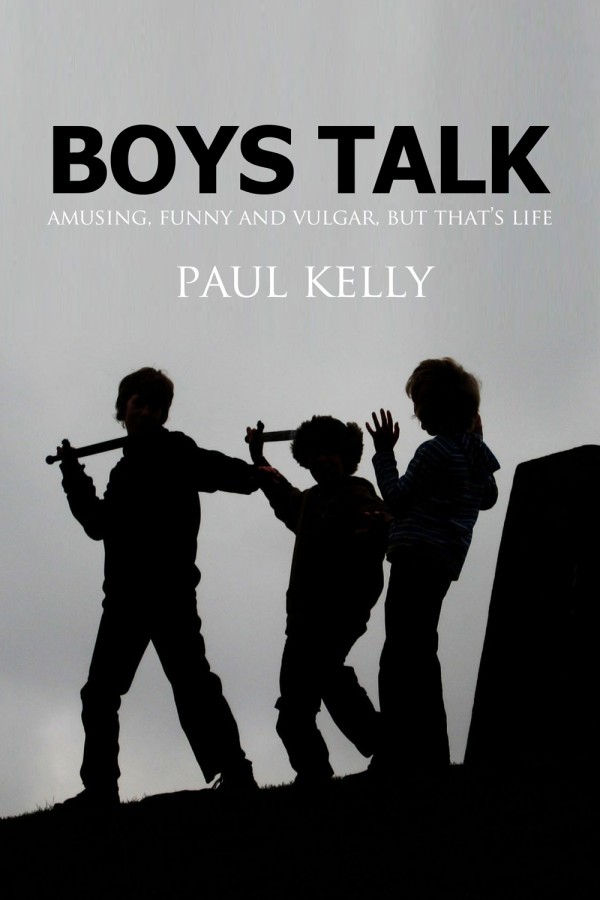 This is a story of eight young boys, Barney, David, Denis, Rory, Hugh,
Dominic, Steve & Aaron, just about to leave school at the age of
fourteen as that was the school leaving age in 1940 when this story
began. It is told by BARNEY, who was the class Prefect, as Barney was
considered to be the ‘brains’ of the gathering and he had the best
memory. The story is related when Barney is a much older man,
suggested by David, one of his old classmates, in order to record
what the boys were like as youngsters and how they would develop as
they grew up . . .

Be the first to review “Boys Talk” Cancel reply