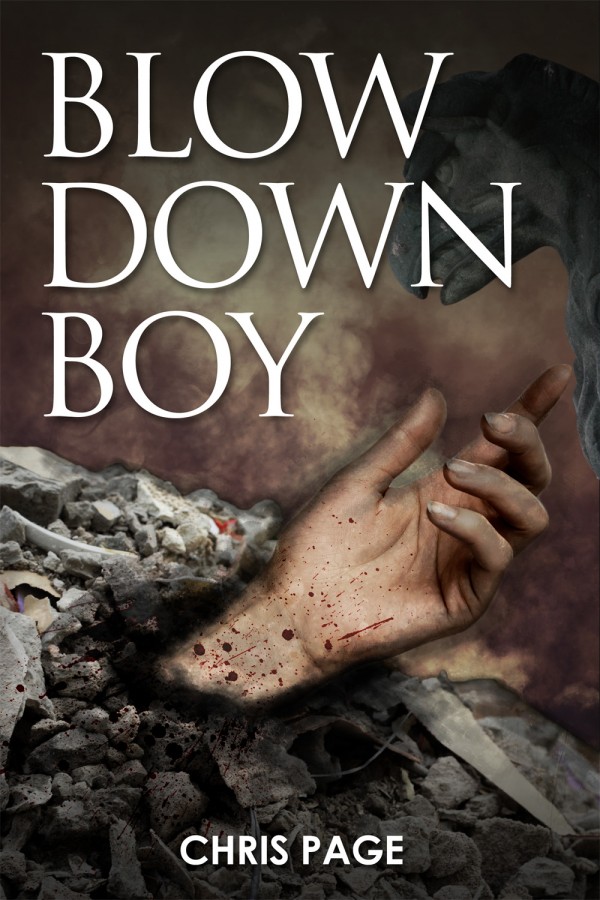 A young priest who was abused by a male tutor at a London seminary plots revenge. He has gathered a group of down-and-out ex-soldiers to help him. As the body count rises, it includes an undercover agent and Albie’s parents who were assassinated in Australia. On his way back from the funerals Albie is joined by a rugged former South African mercenary. Now he has a former fellow soldier alongside whose version of Law and Order is kill or be killed, the same as his.
The destruction of Westminster Abbey and St Paul’s cathedrals are targeted.
Will they remain upright and who will be in them if they come down?

Be the first to review “Blow Down Boy” Cancel reply