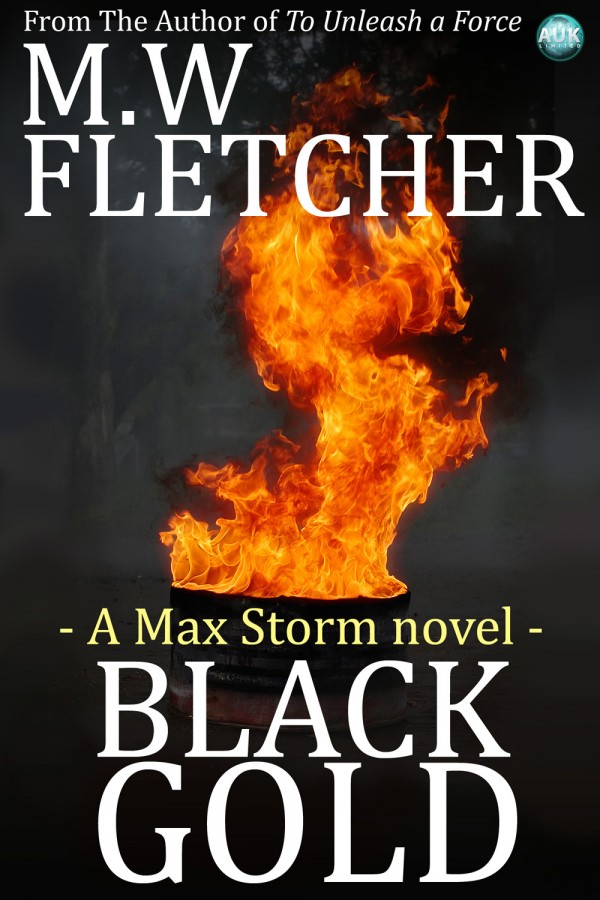 Following the Yom Kippur war of October 1973, OPEC raises the price of oil by 70% along with a 5% reduction in oil production. Len Saunders a highly skilled and knowledgeable British engineer for Jaguar motors, is approached by the UK energy commission in the January of 1974 to create a new propulsion system; using a secret document from a German WW2 scientist, that they have come into possession of. Len Saunders sets to work on creating the holy grail of energy. Seven years later 1981, Haidar Farooq the Kuwait oil minister working at OPEC and head of a secret organisation named Black Gold becomes aware of this research and its fruition and he cannot allow it to become a new energy source. Len Saunders dies in what appears to be a hit and run road traffic collision, his research work goes missing. Fast forward to 1988, Robin Saunders an officer in the British Parachute regiment learns that his father’s death was no accident and whom was behind it. He resigns his commission and what follows is death and destruction on an immense scale. The stakes are high; the dice have been rolled and this deadly game is afoot. Again, Max Storm and the Operational Strike Command must enter the arena against one of their own. The OSC is Britain’s first and last line of offence.

Be the first to review “Black Gold” Cancel reply